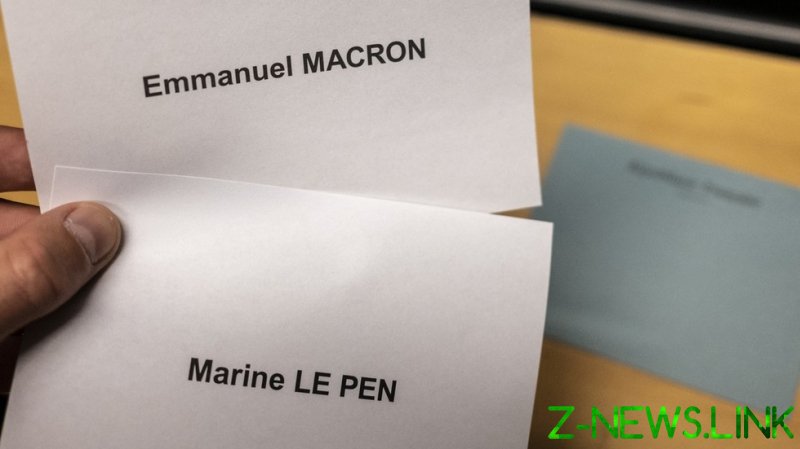 The second round of the presidential election kicked off in France on Sunday.

Just like five years ago, voters are choosing between current President Emmanuel Macron and Marine Le Pen, the former longtime leader of the right-wing National Rally party, in a runoff.

Left-wing politician Jean-Luc Melenchon, who won 21.95% and came in third, urged his supporters not to vote for Le Pen, but refused to endorse Macron. Eric Zemmour, a far-right candidate and political newcomer who came in fourth with 7.07%, endorsed Le Pen.

The abstention rate was 26.31% during the first round – the highest since 2002, according to BFMTV.