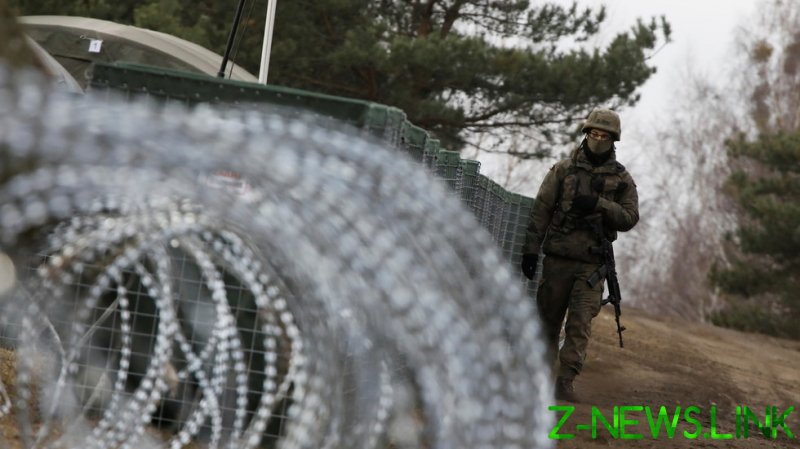 The soldier had been deployed to the border just about a week ago, Poland’s 17th Wielkopolska Mechanized Brigade said in a statement. According to a preliminary report, his weapon accidentally fired and no third parties were involved in the incident.

The deceased soldier also never came in contact with migrants during his service at the border, the brigade command said, adding that the military has informed the man’s family and is providing them with psychological support.

The incident comes amid increased tensions along the border between Poland and Belarus that prompted Warsaw to beef up border security there, because of an influx of migrants the EU blames on Minsk’s “hybrid war” policies encouraging migrants to take a new route to Europe through the Belarusian territory. Minsk denies all the accusations and says that it simply can’t afford to shield the EU from the influx of migrants due to the heavy sanctions imposed on Belarus.