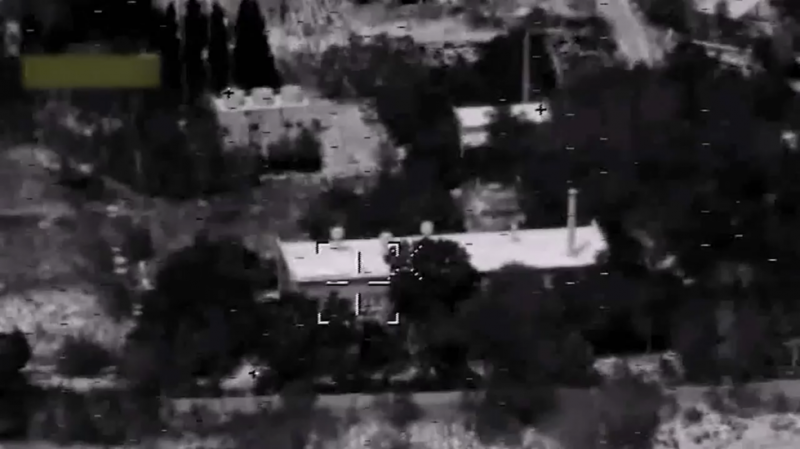 More than 40 foreign mercenaries, most of whom were Polish citizens, have been killed by a missile strike in Donbass, Russia’s Ministry of Defense said on Tuesday. They add to a growing list of foreign combatants who have lost their lives fighting for Ukraine.

High-precision air-based missiles struck a temporary deployment point of Ukraine’s International Legion units near Konstantinovka in the Donetsk People’s Republic, and “took out over 40 foreign mercenaries, most of them Poles,” the ministry said in a statement.

Last week, Russia said its military had killed up to 250 mercenaries in the same settlement, destroying a number of military vehicles.

The Russian military also carried out an air raid on positions of the Ukrainian army’s 72nd Mechanized Brigade in the village of Zaitsevo, Donetsk People’s Republic, taking out more than 70 “nationalists” and one ammunition depot.

The Defense Ministry reported that high-precision strikes near city of Nikolayev in southern Ukraine had destroyed one artillery battalion of 59th Ukrainian Motorized Infantry Brigade. The brigade sustained more than 70% losses in personnel and military equipment, according to the ministry’s briefing. 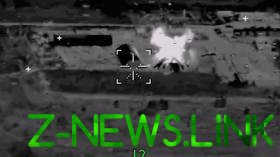 Kiev’s international military unit was created in late February at the request of President Vladimir Zelensky, and is officially known as the International Legion of Territorial Defense of Ukraine.

According to data from the Russian Defense Ministry, as of June 17, 6,956 foreign citizens from 64 countries have arrived in Ukraine to fight for the country since Russia attacked on February 24. Some 1,956 of those have been killed, while 1,779 have left the country, the ministry said at the time.