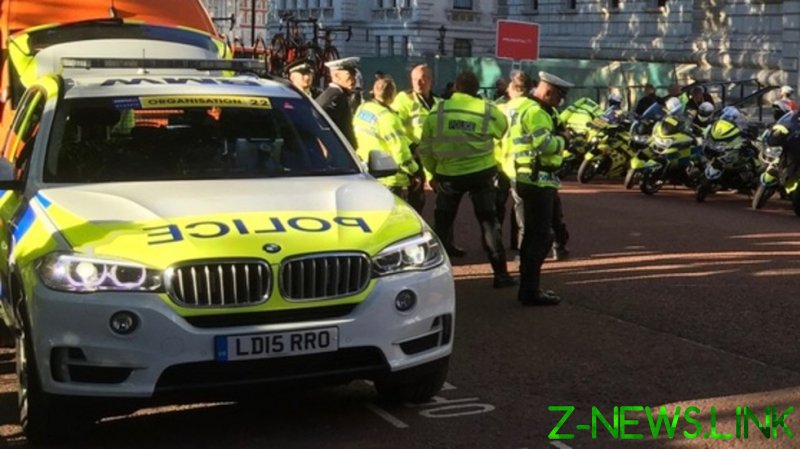 British police forces have replaced some BMW vehicles and imposed speed restrictions on others amid safety concerns raised over a “technical” fault that affects certain older engines. The new guidance comes after the death of an officer in a car fire in 2020.

Police using BMW models with an N57 engine have been ordered not to exceed 90 mph (144 kph) even while responding to emergency calls and during high-speed car chases, media outlets reported. Officers have also been prohibited from going more than 20 mph (32 kph) over the speed limit on any road.

The decision has been criticized by officers – the high-powered vehicles are typically used by traffic and armed response units – who claim the forced slowdown will “hand the keys to the criminals,” according to The Sun. The paper reported that breaking the new rule is a potentially fireable offense.

Forces in Northumbria, Hertfordshire, and Cumbria are among those that have replaced the cars. BMW said on Wednesday that the issue was a “technical matter linked to a small number of special high-performance vehicles” and did not merit “action on any civilian vehicles.” 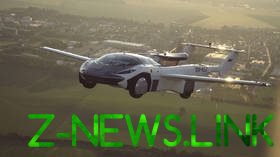 The fault is found in car models with M57 or N57 three-liter diesel engines, The Telegraph reported, adding that there were concerns about officers being forced to rely on slower vehicles such as Vauxhall vans and Ford Rangers.

The official guidance follows the death of officer Nick Dumphreys, whose engine burst into flames when he was responding to an emergency call in January 2020. Since his death, BMW has reportedly been in touch with a number of forces using its cars regarding potential engine issues.

Noting that it had been “working with the police for some time,” a BMW spokesperson said the issue was “associated with the particular way in which the police operate these high-performance vehicles.” Since this “unique usage profile puts extra strain on some components,” the carmaker has “specified a special servicing programme for these vehicles.”

Deputy Chief Constable Terry Woods said that the National Police Chiefs’ Council was “taking urgent steps” to address the issue. But whistleblowers told The Sun it “beggars belief that these cars are still in use.”

“We may as well give up the day job,” they added, since “every second counts in an emergency.”

Tags could explode Police their warned