Home / WORLD / Poland is running out of coal 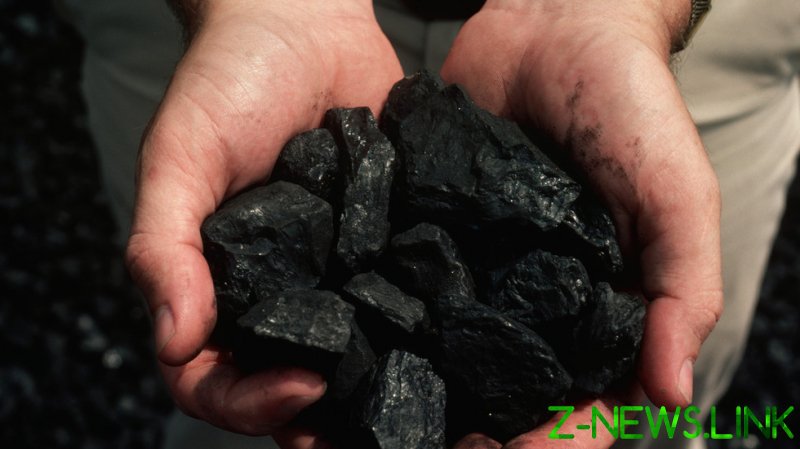 Polish companies have limited the sale of coal in the country after blocking imports from Russia, Deputy Minister of State Assets Piotr Pyzik said during his speech in Parliament on Friday.

He explained that the demand for raw materials in the country is far exceeding domestic output. “Companies… have decided to introduce sales restrictions in order to provide fuel for the next heating season to as many customers as possible,” Pyzik explained.

He acknowledged that the situation in the country is difficult, and that consumers are facing difficulties with coal purchases.

The Russian coal ban has led to price speculation too. Polish media reported long queues near coal depots driven by strong demand, although the heating season has already ended.

According to Onet portal, more than 100 vehicles have already lined up at the coal depot in Gorzyce Wielkie. 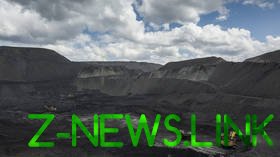 Poland has been importing Russian coal for years, which accounts for about 20% of the nation’s domestic consumption. Some 9.4 million tons was imported to Poland in 2020 and used mostly to heat individual households. The nation also imports some 50% of its gas and over 60% of the oil it refines from Russia.

However, since the start of the military conflict in Ukraine, Warsaw has been calling for a complete ban on Russian energy. In March, Warsaw said it will end all Russian energy imports, including oil, gas, and coal by the end of 2022.