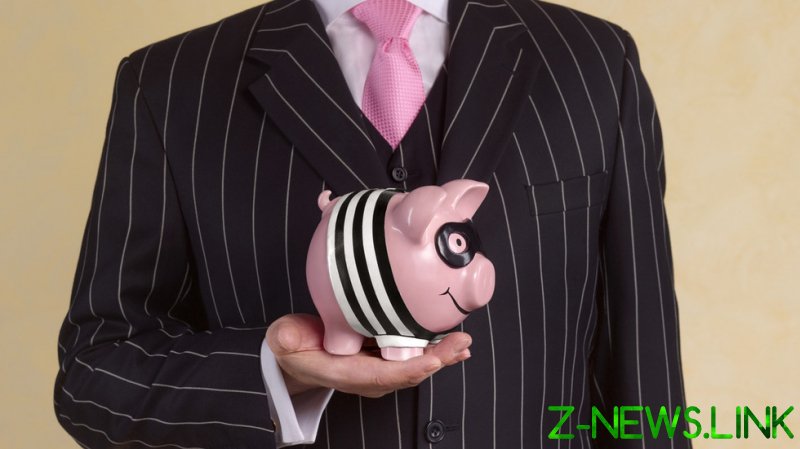 Max referred to reports about the latest Uber scam called “vomit fraud.” After dropping off a client some drivers claimed passengers made a mess in the back seat, fraudulently charging them a cleaning fee under the terms of the app agreement.

“There is plenty of vomit fraud in the United States’ economy and its perpetrated by the Federal Reserve bank … We’re being charged for the vomit fraud,” Max Keiser said as he discussed how the bankers issued unpayable debt and dumped it on ordinary people.

He added that “vomit fraud” could apply to such bad policy decisions as the unlimited expansion of its quantitative easing program that caused huge malinvestment and the bailout of insolvent banks.