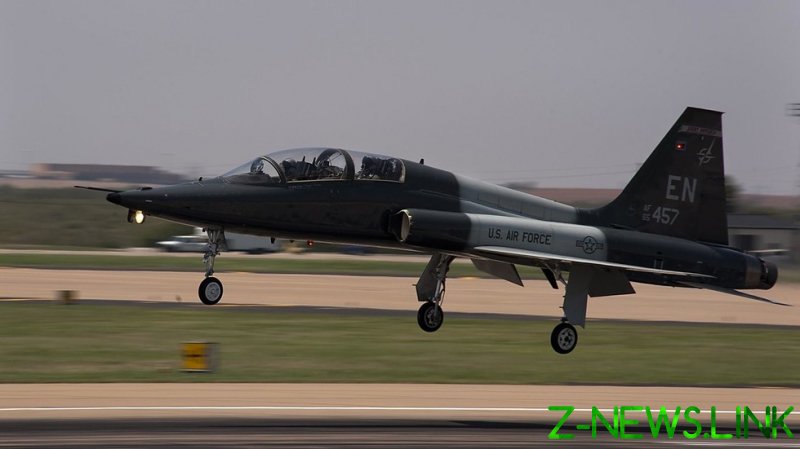 Two T-38C Talon training aircraft were involved in “an aircraft accident” on the runway around 10 am local time (1600 GMT) on Friday, Laughlin AFB said on Facebook.

One pilot died on the scene. Another was taken to the Val Verde Regional Medical Center in Del Rio, treated and released. The third pilot involved is in critical condition, and was evacuated to the Brooke Army Medical Center in San Antonio. Their names are being withheld pending the notification of their next of kin.

“Losing teammates is unbelievably painful and it is with a heavy heart I express my sincere condolences,” said Colonel Craig Prather, commander of the 47th Flying Training Wing. “Our hearts, thoughts, and prayers are with our pilots involved in this mishap and their families.”

The twin-engine Northrop T-38 is the world’s first supersonic training jet, and has been in service with the US Air Force since 1959. It is scheduled for replacement by the Boeing-made T-7 Red Hawk starting in 2023.