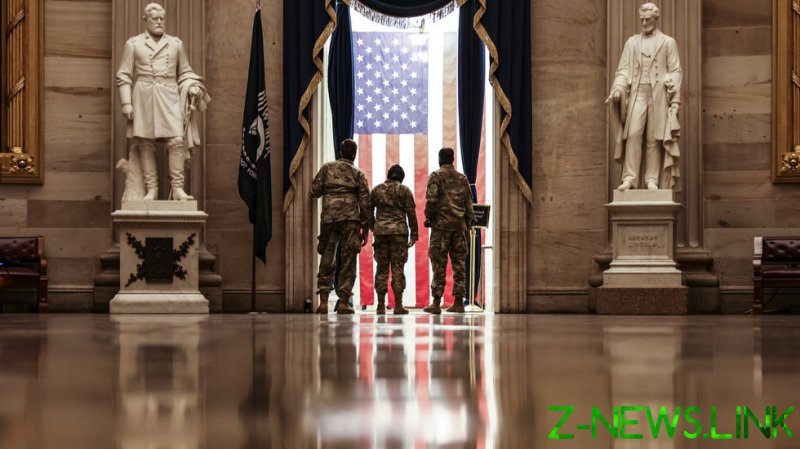 The US Department of Defense Office of Inspector General (OIG) said it plans to evaluate the policies and programs aimed at curtailing “ideological extremism within the US Armed Forces.”

The OIG will be specifically looking into how the Pentagon and its branches have implemented the policies of weeding out “active advocacy and active participation related to supremacist, extremist, or criminal gang doctrine, ideology, or causes” by active-duty soldiers. The probe is due to begin this month.

The Pentagon has “reemphasized” its zero-tolerance stance against white supremacists and groups seeking to “overturn the US Constitution” in the wake of the storming of the US Capitol in Washington by supporters of outgoing President Donald Trump on January 6, the Defense Department’s website said.

“We clearly recognize the threat from domestic extremists, particularly those who espouse White supremacy or White nationalist ideologies,” a senior defense official told the US media.

We cannot let these things fester within organizations and become OK. Once that happens, then your reporting does suffer. So our emphasis within all the ranks is that it is not OK.