Pentagon thought North Korean missile was headed for US – media 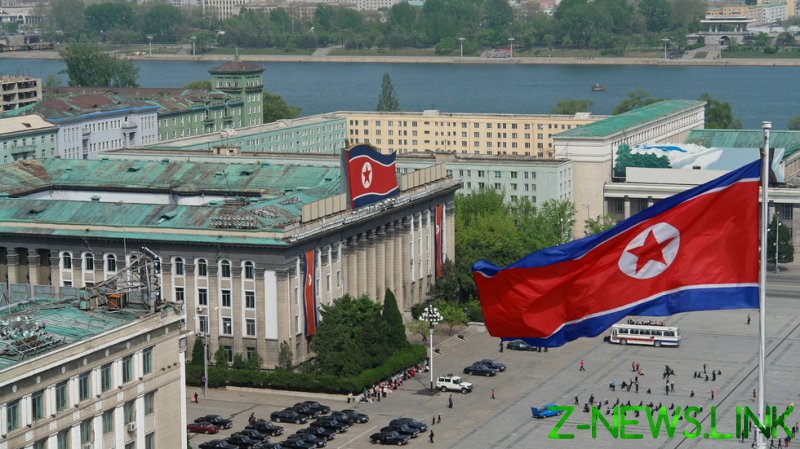 US military and aviation officials were briefly convinced that a North Korean missile launch earlier this week could pose a threat to the ‘homeland’, CNN reported, but early readings were soon dismissed as inaccurate.

Moments after Pyongyang fired a hypersonic missile off its east coast as part of a weapons test on Monday, US Northern Command, the Northern American Aerospace Defense Command (NORAD), and the Federal Aviation Administration (FAA) each responded as if the launch were an attack, scrambling to determine whether the munition could reach US territory.

Pentagon officials “didn’t have a good feel for its capabilities,” a lawmaker briefed on the incident told CNN on Thursday, calling the mishap “ugly.” 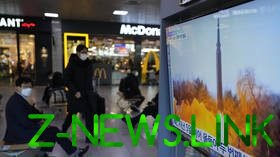 While the military quickly found that the weapon did not constitute a threat – ultimately plunging into the sea between China and Japan, thousands of miles away from US borders – the FAA nonetheless grounded a number of flights on the west coast for around 15 minutes as a safeguard.

“As a matter of precaution, the FAA temporarily paused departures at some airports along the west coast,” the agency said in a statement on Tuesday. “The FAA regularly takes precautionary measures. We are reviewing the process around this ground stop as we do after all such events.”

Pentagon spokesman John Kirby later told reporters that the grounded flights were part of “the normal process of coordination and communication” between defense and aviation officials, though he added that “some decisions were made that probably didn’t need to get made.”

The missile launch was Pyongyang’s second so far in 2022, and has prompted threats of retaliation from Washington, which recently called on the United Nations to impose additional penalties over six North Korean missile launches since last September. Separately, the US Treasury Department also slapped sanctions on six North Koreans, one Russian national and a Russian company, claiming they are involved in Pyongyang’s “weapons of mass destruction” program.

In response, the DPRK vowed a “stronger and certain reaction,” accusing the US of “intentionally escalating the situation” on the Korean Peninsula, though it did not specify what actions it might take.