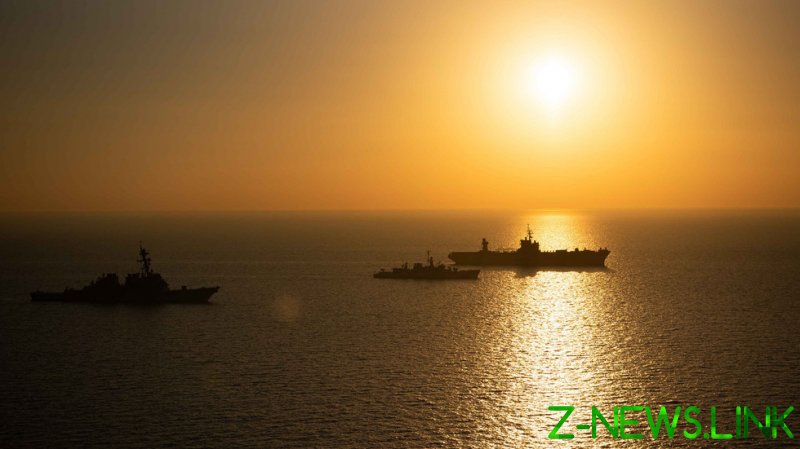 Washington made a “prudent decision” to withdraw two US Navy destroyers from the Black Sea in January, and their eventual return will be decided based on national security considerations, the Pentagon said on Wednesday.

The US Navy “routinely” moves ships into or out of the Black Sea, but made the call to withdraw the two Arleigh Burke-class guided missile destroyers sometime in January, Department of Defense spokesman John Kirby told reporters at the Pentagon daily briefing.

Kirby was commenting on the revelation made by the European Command head, General Tod Wolters, earlier in the day, when he told the House Armed Services Committee that the two destroyers were withdrawn due to the worsening situation in Ukraine.

The US currently has no ships in the Black Sea, but should return to the area “as soon as possible,” Wolters told Congress. Currently, the US military has crewed aircraft flying in the south and drones over the northern part of the sea.

Pulling out was the “prudent” thing to do at the time, Kirby told reporters, “to make it very clear to everybody that the US was not interested in enforcing a conflict by some posture decision that we were making.”

Kirby had no information as to if and when the ships might be going back, but said that such a decision would be made “in the best interest of our national security and that of our allies and partners.”