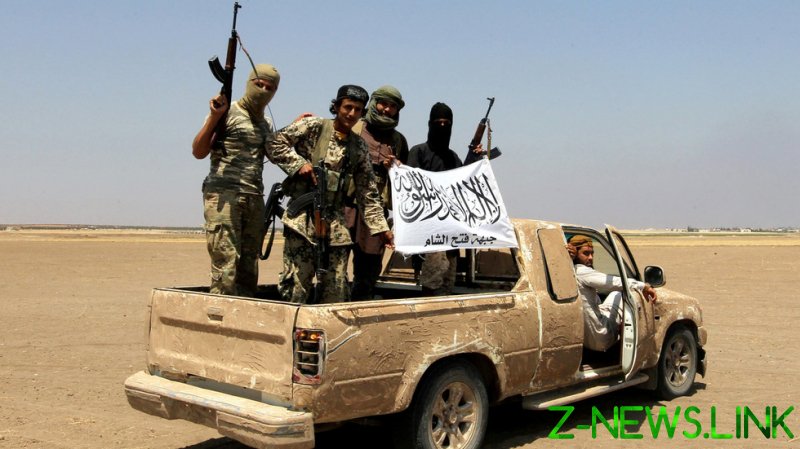 The US Central Command announced on Thursday that it conducted a “kinetic counterterrorism strike” targeting Abu-Ahmad, on a stretch of road in the Syrian desert.

“Initial indications are that we struck the individual we were aiming for, and there are no indications of civilian casualties as a result of the strike,” said Navy Lieutenant Josie Lynne Lenny, a CENTCOM spokesperson.

The most recent publicly-known US drone strike against an alleged terrorist target was in Kabul on August 28, amid the ongoing airlift from Afghanistan. CENTCOM initially claimed there were no civilian casualties, then said “secondary explosions” may have caused some incidental deaths.

For two weeks, the Pentagon insisted the strike had been “righteous” and followed proper procedures, until it acknowledged on September 17 that it was a “mistake” that took the lives of 10 innocent civilians, including seven children. No known militants or terrorist operatives were killed in the strike, per the military’s own admission.