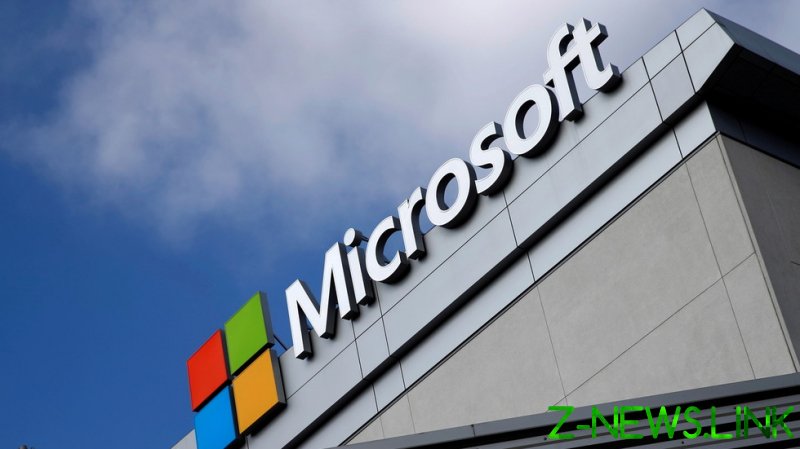 The Joint Enterprise Defense Infrastructure Cloud (JEDI) contract, part of the Pentagon’s modernization drive and worth up to $10 billion, was originally awarded to Microsoft two years ago.

However, just a month later, the tech giant was hit by a lawsuit filed in the US Court of Federal Claims by Amazon, Microsoft’s main competitor for the contract. Amazon claimed that then-US president Donald Trump’s apparent bias against its CEO Jeff Bezos meant the contract had gone to Microsoft.

In a statement on Tuesday, the Pentagon said that, “due to evolving requirements, increased cloud conversancy, and industry advances, the JEDI Cloud contract no longer meets its needs.”

Instead, the Department of Defense will tender a new multi-vendor contract dubbed the ‘Joint Warfighter Cloud Capability’. It said that only Amazon and Microsoft were “capable of meeting the department’s requirements,” but added that it would be conducting market research to see if other potential vendors could also meet its needs.

In April, Amazon was told it could proceed with its claim, as a Federal Claims Court judge refused to throw the case out as requested by both the government and Microsoft. Judge Patricia Campbell-Smith’s ruling meant Amazon could potentially seek legal testimony from Trump and former defense secretary Jim Mattis.

Just a month earlier, the Pentagon had warned it would reassess JEDI’s future if the court did not grant its motion to disregard Amazon’s bias claims.