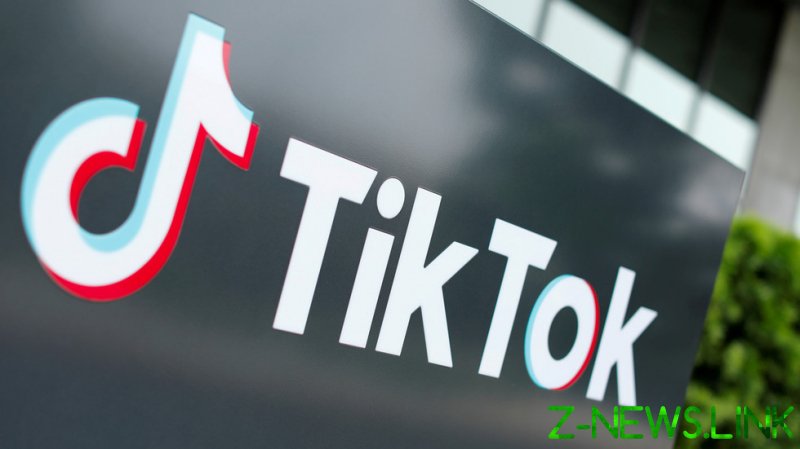 The decision was announced by the Pakistan Telecommunication Authority (PTA) on Friday.

The watchdog said it had repeatedly urged the platform to moderate inappropriate content, yet TikTok failed to “fully comply”. The tech company has been repeatedly reported to the PTA by “different segments of society” for “immoral/indecent” videos shared through the application.

“Keeping in view the complaints and nature of the content being consistently posted on TikTok, PTA issued a final notice to the application and gave considerable time to respond and comply with the Authority instructions for development of effective mechanism for proactive moderation of unlawful online content,” the agency said in a statement.

Despite the ban, the PTA is still open to negotiations with the Chinese video-sharing platform, and the restrictions may be lifted if it comes up with “a satisfactory mechanism” to moderate certain content.

Shortly after the PTA announcement, Pakistani TikTok users reported trouble accessing the application. It has reportedly begun to display a blank interface, unable to load text or images.

TikTok is an immensely popular mobile app in Pakistan. Last year, the country was within TikTok’s top-5 markets outside of China, with some 19.5 million downloads. Neighboring India held undisputed first place with over 190 million downloads.

Late in June, however, New Delhi banned the app, as well as dozens of other Chinese-made mobile programs, as its relations with Beijing rapidly deteriorated. India cited national security concerns as the reason for its TikTok ban, as the app was suspected of collecting users’ data and sending it to China.

The platform denied such allegations, insisting it had actually “democratized the internet by making it available in 14 Indian languages” and being accessible to many first-time internet users. There were some 200 million active TikTok users in India when the ban was announced.