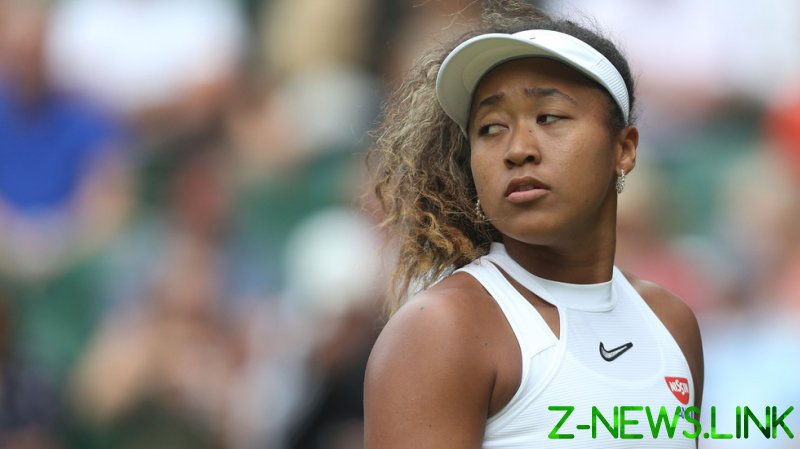 Japanese tennis ace Naomi Osaka has refused to confirm if she will compete at this summer’s Wimbledon after the ATP and WTA stripped the event of its rankings points this year, following the All England Club’s decision to ban players from Russia and Belarus from competing.

The annual grass court showpiece, which is the third Grand Slam of the year, has effectively been changed into an exhibition tournament after the decision was made not to award rankings points for the event – largely due to concerns that a full field of players wouldn’t be eligible to compete.

The decision has had knock-on effects, however. Several of the sport’s top stars look set to tumble in the rankings irrespective of their performances in London, as it will mean that they are unable to defend rankings points scored at last year’s tournament.

Ironically, this will likely mean that Russia’s Daniil Medvedev could well return to the top of the men’s rankings without hitting a ball at Wimbledon – even if last year’s winner (and current top-ranked player) Novak Djokovic repeats his victory this summer. 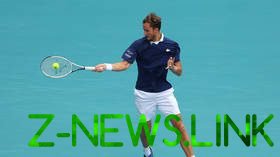 The furor, though, is still being felt on the periphery of the sport.

Naomi Osaka, who traditionally hasn’t had a great deal of success at Wimbledon, has suggested that she might opt out of the tournament due to the rankings row.

“The intention of this measure was good, but the execution is all over the place,” said Osaka after exiting the French Open in the first round on Monday.

“I feel like if I play Wimbledon without points, it’s more like an exhibition. I know this isn’t true, right? But my brain just like feels that way. Whenever I think like something is like an exhibition, I just can’t go at it 100%.

“I didn’t even make my decision yet, but I’m leaning more towards not playing given the current circumstances.”

Osaka was absent from last year’s Wimbledon after she took several breaks from tennis in a bid to protect her mental health, and she says that ongoing saga surrounding this year’s tournament has left her unsure as to how to proceed.

“I would say the decision is kind of affecting my mentality going into grass. I’m not 100% sure if I’m going to go there,” Osaka said.

“I would love to go just to get some experience on the grass court, but at the same time I’m the type of player that gets motivated by seeing my ranking go up.” 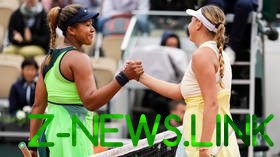 However, Osaka’s stance isn’t necessarily mirrored by the majority of her peers.

Poland’s Iga Swiatek said that the event will retain its integrity, with or without rankings points being awarded.

“For me, it’s Wimbledon. It’s one of the most important tournaments in the season. I’m OK playing without points.

“But there is war going on. So I look at it more from that way than what’s going happen on rankings.”

One player, though, who has seemingly confirmed that he won’t be taking part at Wimbledon is Frenchman Lucas Pouille, who said that the decision to remove rankings points makes the event far less attractive to prospective players.

“I understand the frustration of the Russian players and the injustice of it, I know they have nothing to do with it, but now there is an injustice for 240 players instead of 12,” the former Australian Open semifinalist was quoted as saying.

“We can’t all pay the consequences. I do not know how the players are going to react.

“It was never a unanimous decision, that I know. We don’t even know if there was a vote. In any case, all the players I have spoken to are against it.”