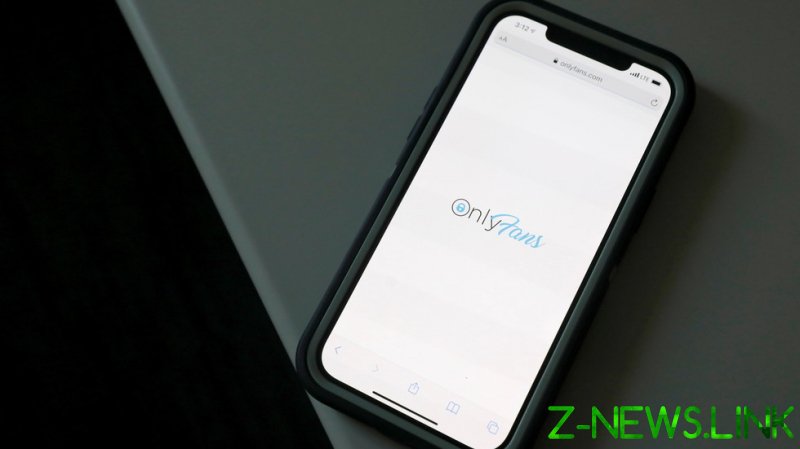 Starting in October, the company is going to stop creators from posting material with sexually explicit content on the website. Nudity is still allowed, provided it’s consistent with the new policies. The website has over 130 million users and saw a ton of growth during the pandemic when single and lonely people weren’t able to go out and find partners. Republican Arizona Representative Paul Gosar applauded the move, and Reddit’s r/NoFap did as well.

As of right now, it wouldn’t surprise me if there are websites out there that are looking to appeal to the sex workers that have been making money hand over fist by selling their own sexually explicit content. More than likely, someone out there with coding experience and a desire to get into the adult industry is already crafting a brand new website that does everything that OnlyFans did before it decided it wanted to try to attract outside investors.

The thing about American culture is that we don’t really see these sorts of things as negative. Cultural shifts are not brought about just because one website decides to change direction. We Americans have a relatively free market, and as such it’s not hard for another business to start up and pick up the slack that somebody else is dropping. Americans as a whole would have to start rejecting the idea of even watching pornography in the first place for adult content demand to drop.

As a former Chicago denizen, the only event that I think compares to what would need to happen is the day disco died. People are going to have to start deleting their accounts en masse because they’re sick of what’s going to happen to them if they continue to indulge in these things. Right now we’re just not sick of the excess, and that’s something that needs to come organically. We may see a day in the future where people want to get back to a sense of emotional monogamy, but OnlyFans making a bad business decision is certainly not that day.