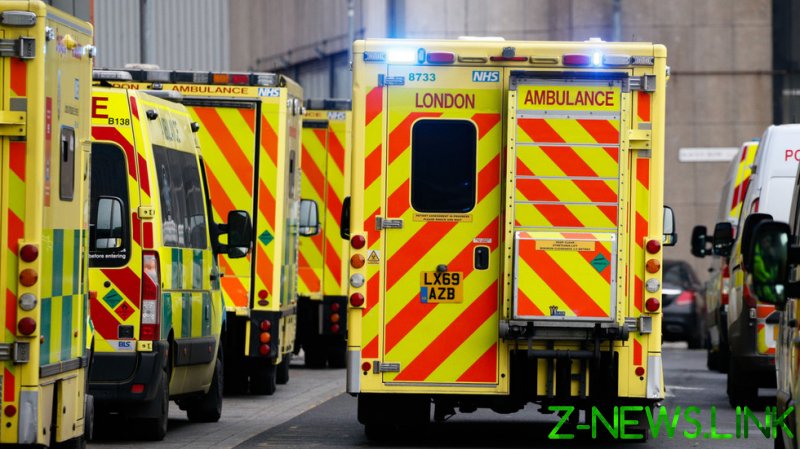 Several NHS trusts have declared that “critical incidents,” such as staffing shortages and an increase in hospital admissions due to the rapid spread of Omicron, have pushed the NHS into “a state of crisis.”

Speaking on Tuesday, the chief executive of the NHS Confederation, Matthew Taylor, warned that the UK health service is struggling to cope with the pressure caused by the current wave of the pandemic.

“In many parts of the health service, we are currently in a state of crisis,” Taylor said, adding that hospitals are being forced to ask “exhausted staff to give up rest days” to meet demand. 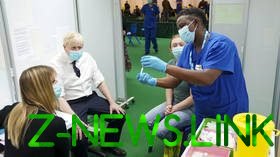 United Lincolnshire Hospitals NHS Trust was one of the places to declare a “critical indecent,” claiming that “extreme and unprecedented” staff shortages risked resulting in “compromised care” for patients.

The warnings about the pressure facing the NHS come after Prime Minister Boris Johnson refused to implement stricter Covid restrictions across England, arguing that the current ‘plan B’ proposal will help to “contain the pandemic.”

However, Johnson did concede that NHS workers are facing pressure as cases force medical professionals to self-isolate, leaving hospitals understaffed. Issuing a plea to UK citizens to get vaccinated and follow existing Covid safety measures, he claimed it would be “absolute folly” to believe the pandemic is over.

England and Scotland recorded 157,758 new daily Covid cases on Monday, according to official figures. Data from Wales and Northern Ireland is delayed due to the bank holiday weekend.