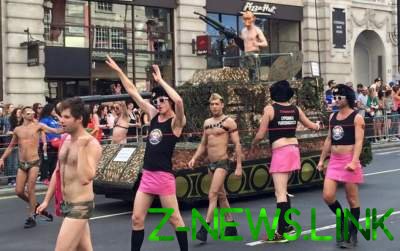 This was announced by the leader of the Moscow LGBT community, Nikolai Alexeyev.

“The head of administration of the city of Novoulyanovsk allowed to hold a gay parade in the village of Yabluneve. The population here is seven people. There was another option to offer as a place for gay pride parade village lordly settlement with a population of 131 resident, but that would be too progressive for modern Russia”, – said the representative of the LGBT Alekseev.

The parade will last two hours.

Now the part I take about 300 people.