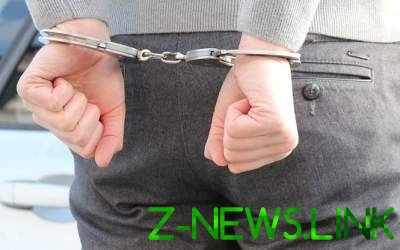 The detainee was sent to the occupied Donetsk.

Thanks to the operative information employees of the state border service detained at a checkpoint of entry-departure of novotroitske in Donetsk region accomplice of the occupying forces of the Russian Federation.

As reported in SBS, he went from Volnovakha to Donetsk, where she lives.

“It is established that in the period from 2011 to 2014 the citizen, he worked in the Donetsk regional Department of the State penitentiary service of Ukraine, and with the beginning of the occupation of Donetsk continued their work, contributing to the participants of the NFP in the implementation of criminal activities”, – stated in the message.

Currently, the detainee transferred to the staff of the National police.