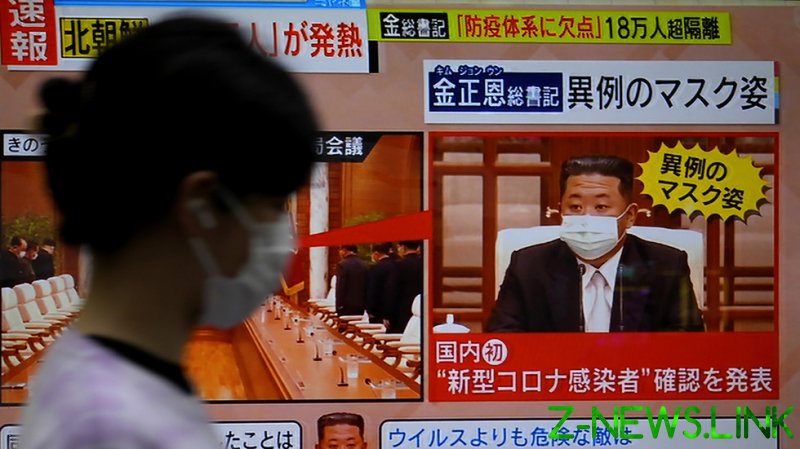 North Korea has reported a massive surge in a mysterious “fever” outbreak, including almost two dozen additional deaths and tens of thousands of new cases. Kim Jong-un called the epidemic one of the greatest “turmoils” in the nation’s history.

Health officials confirmed 174,440 “new cases of fever” nationwide and 21 fatalities on Friday – up from just six deaths the day prior – the state-run KCNA reported, noting the total number of patients had exceeded 524,000 since late April. Some 288,810 are now in quarantine or receiving treatment.

Speaking during a Politburo meeting, state leader Kim Jong-un stressed the “effectiveness of regional blockades and unit-by-unit containment measures,” calling for a “meticulous” government response and additional efforts to “raise the scientific awareness of quarantine among all the people.”

“The spread of this virulent infectious disease in our country is one of the greatest periods of turmoil since the foundation of our state, just as the spread of the coronavirus is very serious around the world,” Kim added. 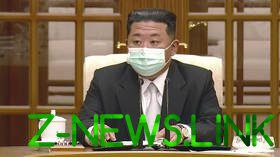 While officials confirmed that one patient carried the Covid-19 Omicron variant before succumbing to the “fever,” they have stopped short of attributing any other cases or deaths to the virus behind the global pandemic. Before that initial patient, the government claimed to have kept Covid-19 out of North Korea entirely with harsh border closures.

The first verified case of fever triggered a “maximum emergency quarantine system” and strict lockdowns nationwide earlier this week, with the government vowing to step up containment measures across “all institutions and all sectors of the country, including party, administrative and economic institutions at all levels.”