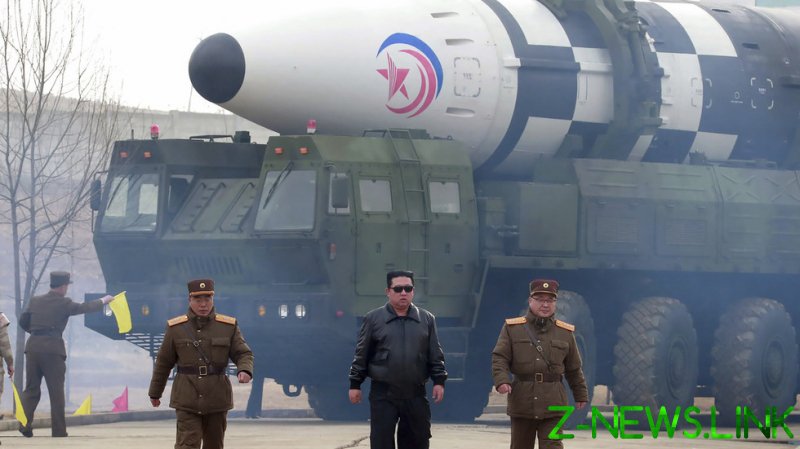 The US has no right to single out Pyongyang when speaking about nuclear threats, since the country is in fact the “main offender in nuclear proliferation,” North Korea’s permanent mission to the United Nations said in a statement published Wednesday.

It came in response to comments by US Secretary of State Antony Blinken on Monday at the 10th Review Conference on the Nuclear Non-Proliferation Treaty (NPT), currently underway at the UN Headquarters.

“Given the fact that the US is the main offender in nuclear proliferation, the fact that it is making allegations about anyone’s ‘nuclear threats’ is the peak of audacity,” the statement reads, as quoted by the Korean Central News Agency (KCNA).

Blinken said during the conference that Pyongyang “continues to expand its unlawful nuclear programme” and “is preparing to conduct its seventh nuclear test.”

The US keeps contributing in the proliferation of nuclear weapons as part of a strategy to ensure its “hegemony,” the North Korean statement claims. It also noted that “the United States cannot deny it has transferred nuclear-powered submarine technology to Australia, nor that it has given its consent for Israel acquiring nuclear weapons.” 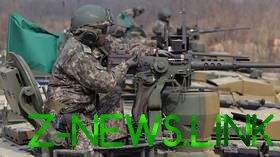 The UN mission argued that North Korea had pulled out of the NPT in full accordance with its provisions a long time ago, adding that nobody had the right or justification to infringe on its right to self-defence.

On Tuesday, the director general of the Chinese Foreign Ministry’s arms control department Fu Cong said at the NPT conference that the US should “withdraw all its nuclear weapons from Europe and refrain from deploying nuclear weapons in any other region,” adding that “nuclear sharing” does nothing but increase the risks of proliferation and conflict.

The Treaty on the Non-Proliferation of Nuclear Weapons (NPT) is a key international agreement aimed at preventing the spread of nuclear weapons and technology, promoting cooperation in the peaceful uses of nuclear energy, and facilitating nuclear disarmament.

Since it was established in 1968, it has been joined by 191 countries, including the five official members of the nuclear club – the US, Russia, the UK, France and China.