Home / WORLD / No US-Iran peace till there is democracy in Tehran, says ex-diplomat McFaul, who’s ‘surprised’ by negative feedback

No US-Iran peace till there is democracy in Tehran, says ex-diplomat McFaul, who’s ‘surprised’ by negative feedback 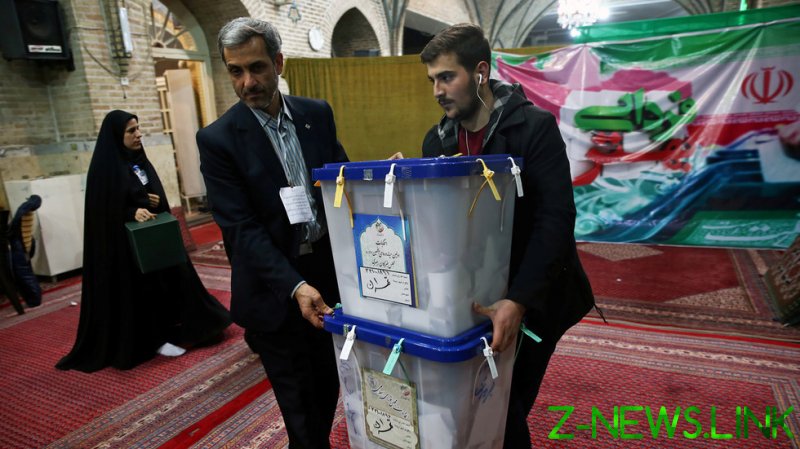 The observation, which the Obama-era diplomat shared with his Twitter followers on Friday, provoked an avalanche of critical responses. McFaul later even said he was surprised that his “analytical statement” that simply rehashed a theory that democracies generally get on together well was taken as a policy suggestion to Tehran.

Expressed shortly in a claim that “democracies don’t go to war with each other”, the theory has many proponents, but is also subject to many criticisms. Definitions of “democracy” and “war” as well as causality between a political system and a peaceful foreign policy are all debatable.

The remark from the former US ambassador to Russia and now a prolific tweeter was picked apart on many levels. McFaul was reminded that, for starters, it was the US who actively stifled a budding democracy in Iran by supporting a coup against elected Prime Minister Mohammad Mosaddegh in 1953,turning the country back into a dictatorial monarchy. The 1979 Islamic Revolution, which brought the current government in Tehran into being, was blowback for that adventure.

There are also plenty of US allies that stand much further away from having a democratic system than Iran does. McFaul believes that in the long run US relations with countries like Saudi Arabia would deteriorate. He even cited the 2018 assassination of Washington Post columnist Jamal Khashoggi by Riyadh’s agents as an example of how US-Saudi relations are supposedly on a rocky ground.

The murder didn’t seem to have affected Saudi Arabia’s ability to rely on America and its allies for military assistance or other kinds of help though.

The notion that democracies don’t fight was endorsed by both Republicans and Democrats in the US. And it never prevented the country from being a global hawk and an interventionist, targeting nations opposing Washington regardless of how they chose their leaders. If anything, one can argue that “promoting democracy” has long been a useful pretext for defending US imperial interests.

America’s own brand of democracy is also in question. McFaul easily got behind the notion that now was hardly the best time to lecture anyone on how to conduct elections — an apparent jab at Donald Trump and his refusal to concede to Joe Biden.

But just like aggressive interventionism, support for big corporations and political donors at the expense of working-class Americans has been a bipartisan policy for decades, regardless of who occupied the White House. Biden, for example, didn’t win the moniker“senator from MBNA” by defending the little guy from credit card predators.

Needless to say, the idea that US-Iranian relations could be normalized if the US stopped imposing its will on the Middle East, is not popular in Washington. McFaul, for instance, believes that US interests come first, and that diplomacy is not at all about improving relations.