No stable peace without Russia – Moscow 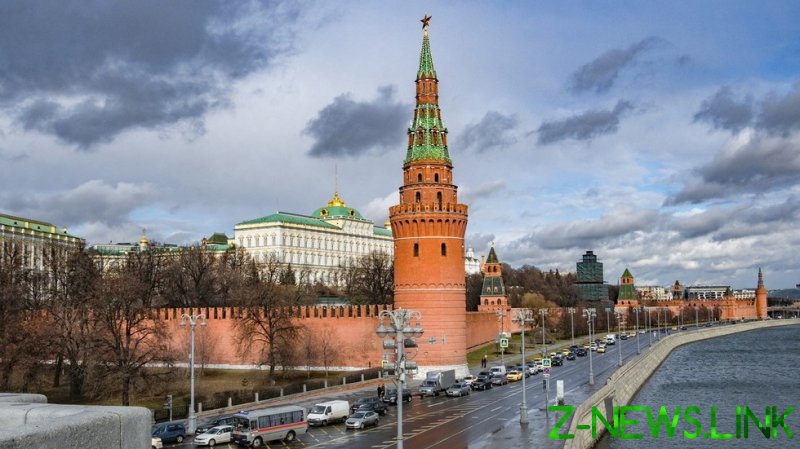 No peace agreement that excludes Russia can be successful in the long run, Sergey Naryshkin, the head of the Russian Foreign Intelligence Service, said on Saturday.

Naryshkin that any attempts to sideline Moscow in international politics are doomed to fail. “Russia is a traditional guarantor of international peace and security. No peace, neither global nor regional, can be solid, stable, or lasting without Russia,” he said.

The attempts of the “liberal totalitarian regimes” in the West to sanction and cancel Russia only demonstrate their obsession with being the center of the world and making other nations bend to their will, Naryshkin, who also heads the Russian Historical Society, said at the opening ceremony of an exhibition dedicated to famous names such as surgeon Nikolay Sklifosovsky and opera singer Feodor Chaliapin.

These views harbored by Western leaders are flawed, and Russia’s “1,000-year history is proof of that,” he said. 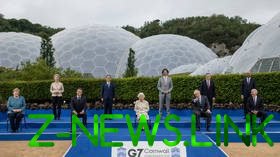 Earlier on Saturday, Russian State Duma speaker Vyacheslav Volodin said the Western sanctions policy is pushing nations that do not participate in the “sanctions wars” into forming their own economic bloc, which could end up being stronger than the existing G7 group comprised of the world’s largest liberal economies – the US, UK, Japan, Germany, France, Italy, and Canada. Put together, eight nations that have either refrained from taking part in Western sanctions or are themselves on the receiving end – China, India, Russia, Indonesia, Brazil, Mexico, Iran, Turkey – surpass the G7 nations when it comes to GDP based on purchasing power parity, Volodin said, citing IMF data.

Naryshkin’s words come as Western nations continue to apply sweeping sanctions on Moscow and supply Ukraine with arms in an attempt to not “let Russia win” in the conflict with Kiev.