Home / WORLD / No plans for martial law in Russia – Kremlin

No plans for martial law in Russia – Kremlin 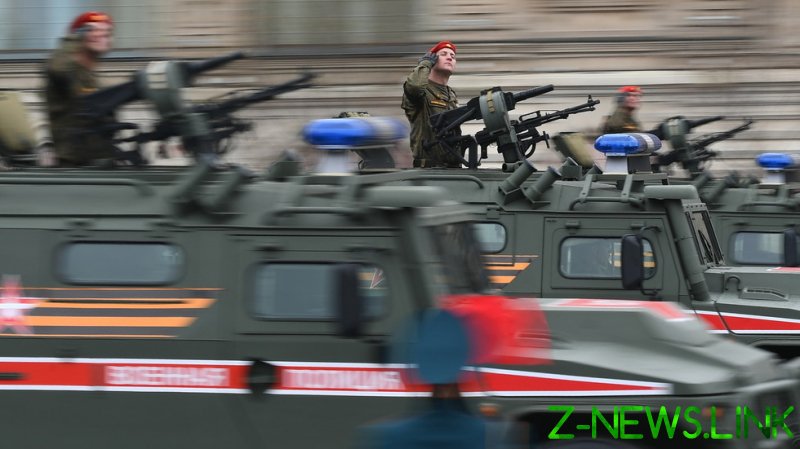 Moscow harbors no plans to impose martial law in the country amid the ongoing conflict with Ukraine, Kremlin spokesman Dmitry Peskov said on Wednesday, dismissing claims made by a top US spy.

“No, there are no such plans,” Peskov told reporters when asked to comment on a fresh statement by Director of US National Intelligence Avril Haines. The official also urged reporters and the public to listen to Russian President Vladimir Putin who has “reiterated and most recently confirmed that the special military operation is unfolding as planned.”

The top US spy Haines alleged that Moscow may impose martial law in the country to ramp up its efforts in Ukraine. Haines also claimed that President Vladimir Putin’s “aims are greater than what Russia is capable of militarily” and the situation is likely to be “more unpredictable and potentially escalatory in the next few months.” 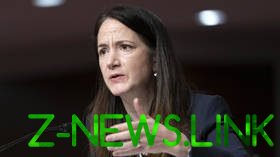 “The current trend indicates the likelihood that President Putin will turn to more drastic measures, including imposing martial law,” Haines claimed on Tuesday.