Home / WORLD / No place for emotions in nuclear decisions — Kremlin 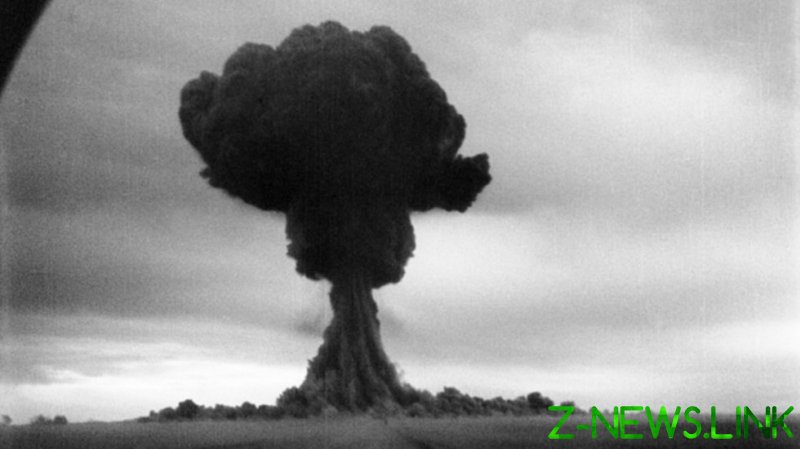 Emotions should play no role when discussing the use of nuclear weapons, Kremlin spokesperson Dmitry Peskov has said, adding that Moscow has a clear policy in this regard. His comments came shortly after Ramzan Kadyrov, the leader of the Chechen Republic, suggested that Russia should use “low-yield nuclear weapons” against Ukraine.

Speaking to reporters on Monday, Peskov said that governors and heads of regions in Russia have the right to express their personal opinion and to “give assessments” on issues. This includes Kadyrov, who Peskov said has “contributed a lot” to Russia’s military campaign in Ukraine.

That, however, does not mean officials can give free rein to their emotions, “even in difficult times,” Peskov said.

Asked if Kadyrov’s remark could be considered an inappropriate display of emotion, the Kremlin spokesman said that in Russia, the use of nuclear weapons “is based on what is laid down in the respective doctrine.”

“There can be no other considerations here,” he added.

Kadyrov made his comments on Telegram on Saturday in response to the retreat of Russian forces from the town of Krasny Liman in Donetsk Region. The Russian Defense Ministry said the pullback was due to the “emerging threat of encirclement” by Ukrainian forces.

The Chechen leader called for Russia to take “more drastic measures” in Ukraine, suggesting martial law in Russian regions bordering Ukraine and “the use of low-yield nuclear weapons.”

The latest version of Russia’s nuclear doctrine, published in 2020, states Moscow reserves the right to use atomic weapons only if such arms or other weapons of mass destruction are being targeted at the country or it is being faced with an existential threat from conventional arms.