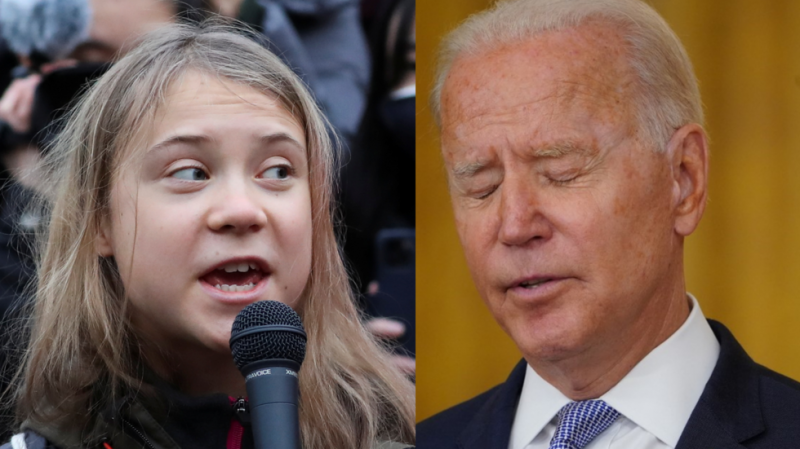 Like other heads of state, Biden has repeatedly made alarming statements on global warming, including calling it the top national security threat facing the US. He declared in September that “this is code red” and “climate change poses an existential threat to our lives and our economy.” He added, “The nation and the world are in peril.”

In fact, on the same day of his alleged nap at COP26, Biden told summit participants that climate change is the “challenge of our collective lifetimes” and “an existential threat to human existence.” He also emphasized an urgency contrary to his drowsy appearance, saying, “Every day we delay, the cost of inaction increases.”