Home / WORLD / No energy security without Russia, ‘like it or not’ – Hungary

No energy security without Russia, ‘like it or not’ – Hungary 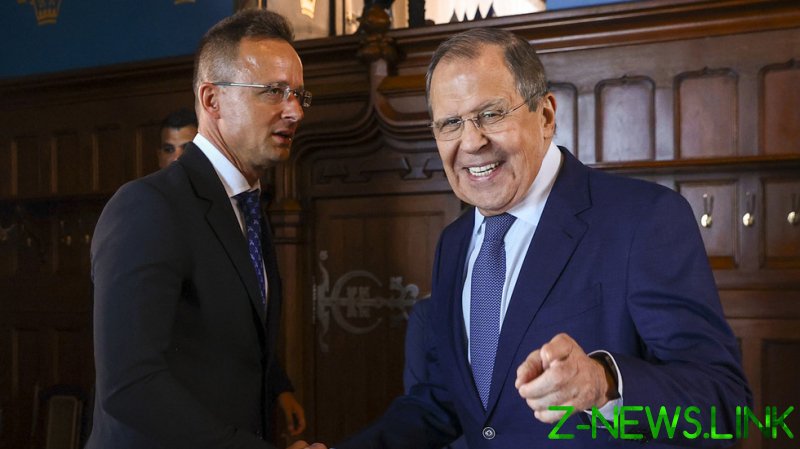 Hungary needs to buy an extra 700 million cubic meters of natural gas this year to ensure its energy safety and this is “simply impossible” to do without Russia, Hungarian Foreign Minister Peter Szijjarto said on Thursday.

Speaking in Moscow at a joint press conference with his Russian counterpart, Sergey Lavrov, the Hungarian minister said that “some may sell empty promises and chase dreams,” but the “physical realities cannot be changed.” “Like it or not,” in his opinion, “it is currently simply impossible to buy this much extra natural gas in Europe without Russian sources.”

Szijjarto stressed that while his country’s storage facilities were full enough “for normal times,” since these are not normal times Hungary needs more gas to feel secure. The minister stressed that negotiations with Russia should conclude as soon as possible as the heating season officially starts on October 15.

Lavrov said that the Hungarian government’s request to purchase additional natural gas would “be immediately reported and considered.”

At the same time, the Russian foreign minister believed it was a shame that an “openly Russophobic policy” and the “rampant escalation of sanctions” by Washington and Brussels was hindering the development of practical cooperation between Moscow and Budapest. He pledged “to seek and find the solutions” that would make cooperating independent “of these kinds of whims.” 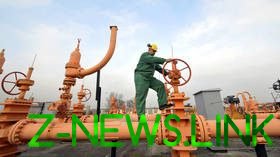 Szijjarto’s meetings in Moscow also included talks with Russian Deputy Prime Minister Alexander Novak, who is in charge of energy matters, and Russian Minister of Industry and Trade Denis Manturov.

In response to the Russian military offensive in Ukraine, the EU – along with the US, the UK, and many other countries – imposed harsh sanctions on Moscow, including some of its energy exports. Hungary, which is approximately 85% dependent on Russian gas supplies, has been consistently opposed to imposing an embargo on gas exports from Russia.

Hungarian President Viktor Orban warned last month that such a ban would “ruin the whole European economy.” Hungary has also opposed the EU’s phased withdrawal from Russian oil imports by the end of this year, and has been given a waiver to keep purchasing the fuel from Moscow.