Home / WORLD / Nightmare on Zuckerberg Street? Facebook wants to make sure you have the right friends with hyperlocal ‘Neighborhoods’ feature

Nightmare on Zuckerberg Street? Facebook wants to make sure you have the right friends with hyperlocal ‘Neighborhoods’ feature 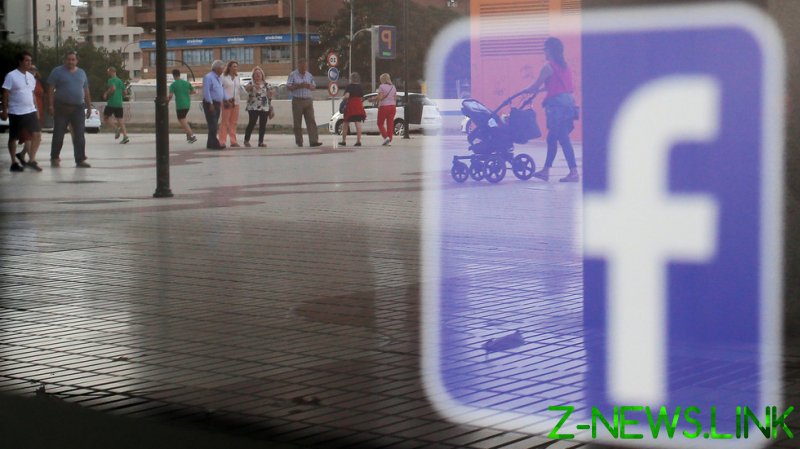 Rather than simply alerting friends halfway around the world to what their internet pen pals are doing, Facebook has vowed to inform nearby users via a new and improved algorithm if it thinks the pair might be compatible – a semi-creepy feature that could either cement actual friendships or foment algorithmic stalking.

However, product manager Reid Patton insists the new Facebook Neighborhoods will please the users by giving them extra information about their friends – in this case notifying the user exactly how the suggested friend might integrate into their inner friend circle.

The new platform has been loosely deployed across Canada, while its US pilot sites are located in Charlotte, San Diego, Baton Rouge, and Newark. The user needs to be over 18 years of age, and has to share their location with Facebook. They can then join both their apparent neighborhood and the nearby ones – once their area is offered access to a “Neighborhood Directory.”

Once connected, busybodies can learn all they like about what their neighborhood-mates have allowed to remain public on their profiles. The platform offers users the chance to advertise recommendations for services like plumbing or painting, and supposedly includes “private” groups that are invisible to the searching eye.

Proposed matches will be told “how they relate to [the recommended] and what these people are interested in and care about,” Patton explained, describing the workings of the Neighborhood app. Beta-test versions of the feature in Canada have supposedly helped users locate missing pets, put together hiking escapades, obtain baking materials, and – of course – “make new friends.”

Only “eligible” users will be able to test Facebook Neighborhoods, and while the criteria for getting accepted or rejected ar not entirely clear, freshly-created accounts and those that have repeatedly violated Facebook’s regulations will not be immediately permitted to climb aboard the next level of internet-abled socialization.

Neighborhoods also requires users to “opt in,” meaning at least for now one can avoid contact with neighbors if desired. However, it’s not clear where and when when the app will process and store your data, especially as it relates to the profiles of your neighbors. Given Facebook’s abysmal privacy track record – including recently exposing 855 million users’ phone numbers – users would likely want to be reassured that their data won’t end up in the wrong hands.

Such issues go beyond Facebook. Google has been able to predict your movements before you make them for years – an issue the megacorporation has at least somewhat publicized since 2017, to the puzzling indifference of its users.

While one might expect such a ‘Black Mirror’-style scenario to lead users to rise up and demand privacy, that hasn’t actually happened – indeed, Google and Amazon and other Big Tech firms that have long since crossed the “creepy line” remain in high demand, as laziness appears to trump the desire for privacy in many cases.

In that case, Facebook may have picked the exact perfect time to roll out Neighborhoods, with most users gradually metamorphosing into hibernating creatures who’d rather have their lives delivered for them rather than have to brave the virus, screaming Karens, mask mandates, and other irritating real-life issues.

Even as businesses, offices, and other out-of-home spots return to normal from Covid-19 lockdowns, Facebook, Amazon and other massive Big Tech entities will almost surely land on their feet, cushioned by billions of dollars in new profits.