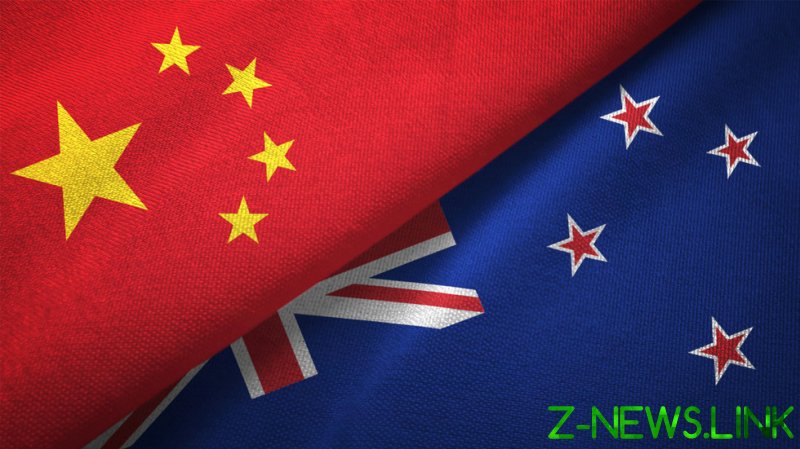 In a statement released on Tuesday, Mahuta walked back her remarks, recommitting to the “security and intelligence partnership” with the other members of the Five Eyes intelligence network, describing it as vital to the nation’s defense.

On Monday, the foreign minister told the New Zealand China Council that “we are uncomfortable with expanding the remit of the Five Eyes relationship,” seen as a condemnation of the group’s recent statements critical of China’s alleged human rights violations against Uighurs in Xinjiang and the crackdown in Hong Kong.

Beijing has responded to the criticism thrown at it by claiming that “the Five Eyes have taken coordinated steps to gang up on China,” opposing its intervention into the Asian nation’s domestic affairs.

New Zealand has, in the past, sought to distance itself from the Five Eyes network’s comments on activities in China, viewing it as being “out of the remit” of the group and risking the relationship between Wellington and Beijing.

On Wednesday, Australia’s Foreign Affairs Minister Marise Payne will arrive in New Zealand to meet with Mahuta, the first time the pair will have engaged in a face-to-face meeting since their borders reopened after getting Covid under control.

Australia’s relationship with China has worsened since the pandemic began, after Canberra called for an inquiry into the origins of the Covid-19 pandemic in Wuhan, which Beijing took insult at.