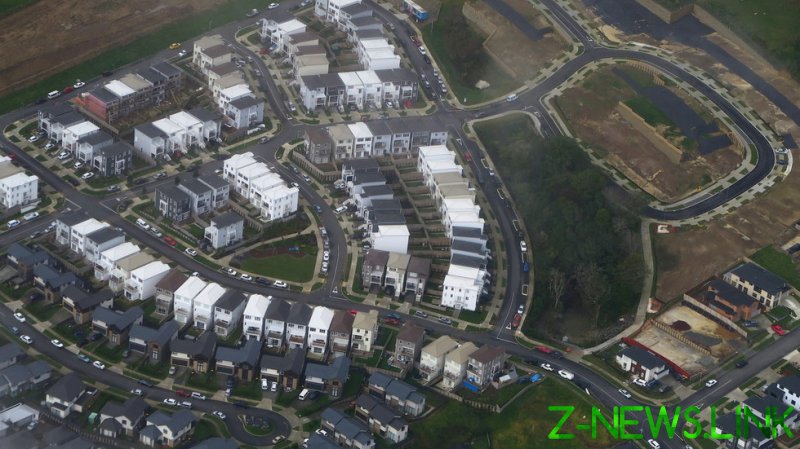 The epicenter of the outbreak, Auckland, where 99 cases have been detected so far, will remain in lockdown until at least August 31. The rest of the country has seen only eight cases, so restrictions there will be reviewed later this week, Ardern announced.

“Six days into the outbreak, we are building a picture of Delta’s spread,” she said.

New Zealand entered its snap lockdown – one of the strictest in the world – last Tuesday, after authorities detected just a single ‘community-transmitted infection’. The restrictions effectively placed the entire population under isolation, shutting down most businesses, schools and public spaces.

Authorities in New Zealand hope to contain the outbreak through rigorous contact tracing, testing and isolation, apparently following the model of neighboring Australia – and China. So far, contact tracers have identified more than 280 locations and some 13,230 individuals “of interest.”