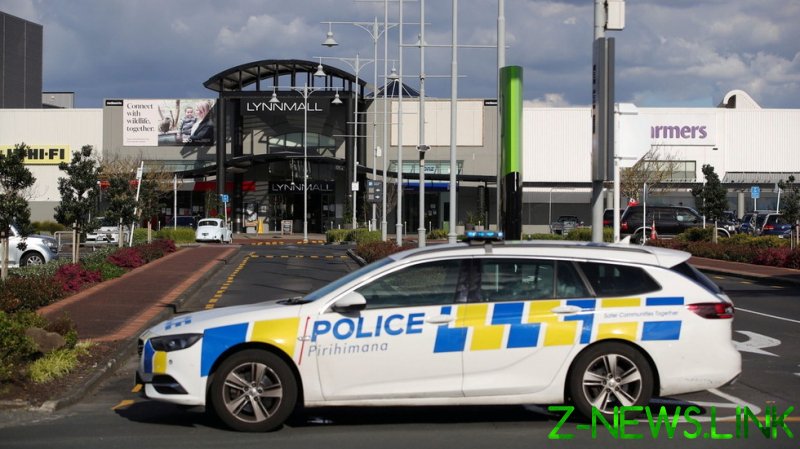 Parliament passed the bill on its third reading on Thursday, voting to amend two previous pieces of legislation that took effect in 2002 and 2012 in order to empower authorities to go after suspected terrorists.

Should the law receive final royal approval, anyone determined to be “planning” or making “other preparations” for an attack will be subject to a number of warrantless police powers, including those pertaining to entry, search, seizure, and surveillance.

The legislative push is long in the making, with calls to strengthen the country’s counter-terrorism laws growing louder following the infamous Christchurch shooting in 2019, in which a gunman massacred 51 people and injured another 40 in a shooting rampage at two different mosques.

However, a knife attack in Auckland earlier this month – said to have been inspired by Islamic State (IS, formerly ISIS) – provided more direct impetus for the terrorism bill. Though the attacker, identified as Ahamed Aathil Mohamed Samsudeen, had been under law enforcement surveillance for 53 consecutive days and police strongly suspected he was planning violence, they had no legal pretext to detain him before the attack. The new bill aims to remedy such issues going forward, empowering police to take more aggressive action ahead of a planned incident.

Last year, prosecutors attempted to charge Samsudeen with a terrorism offense, saying he had recently bought a large hunting knife and was found with IS propaganda material in his possession. However, the case was later thrown out, as a judge determined the knife and videos alone were not enough to proceed with criminal charges. The judge also noted that New Zealand law at the time made few provisions for terrorist plots, focusing instead on attacks themselves, saying this “could be an Achilles’ heel” in the justice system.