New Covid-19 variant found in Brittany may not show up in regular tests, France warns 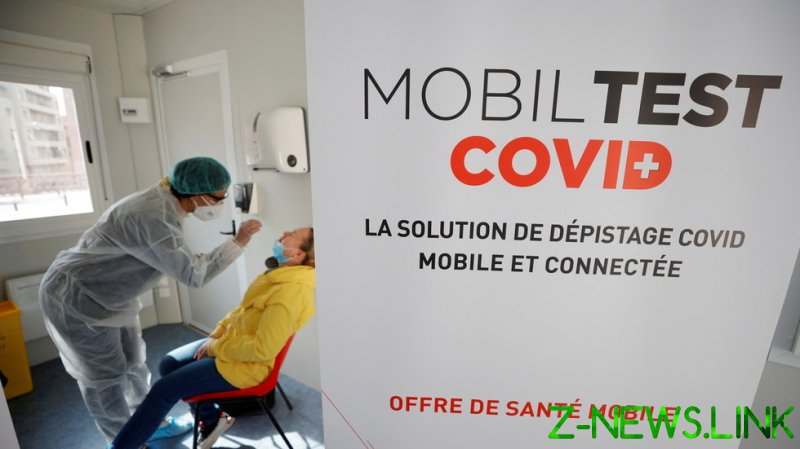 On Monday, the Directorate General of Health (DGS) said in a press release that a new Covid-19 variant was being investigated after genomic sequencing confirmed the existence of 8 cases at a single hospital, where the new strain had been identified but had initially not shown up after PCR tests.

The DGS said the new variant does not appear to be more contagious or deadly, although this is a very early assessment. The statement adds that the virus appears to have evaded RT-PCR (reverse transcription-polymerase chain reaction) test results on nasopharyngeal samples. Instead, the diagnosis had to be made “by serology or by performing RT-PCR on deep respiratory samples.”

The statement concludes by noting that the local authorities and prefectures are stepping up measures to curb the transmission of the virus, “as a precaution.” Measures include “speeding up vaccination, reminding people of the importance of social distancing and limiting gatherings.”

In a message to healthcare professionals, the DGS said analysis carried out by the Pasteur Institute had revealed the new variant was “carrying nine mutations in the region encoding the S protein but also in other viral regions.”

While Covid-19 variants appear all the time as the virus evolves, some strains are considered more concerning than others. A few, such as a variant found in Brazil and the South African variant, have been proven to reduce the effectiveness of the vaccines currently being used.

France’s struggle against the coronavirus has intensified in recent weeks as the British variant, which is considered more contagious and more deadly than other variants, has become increasingly prevalent across the country.