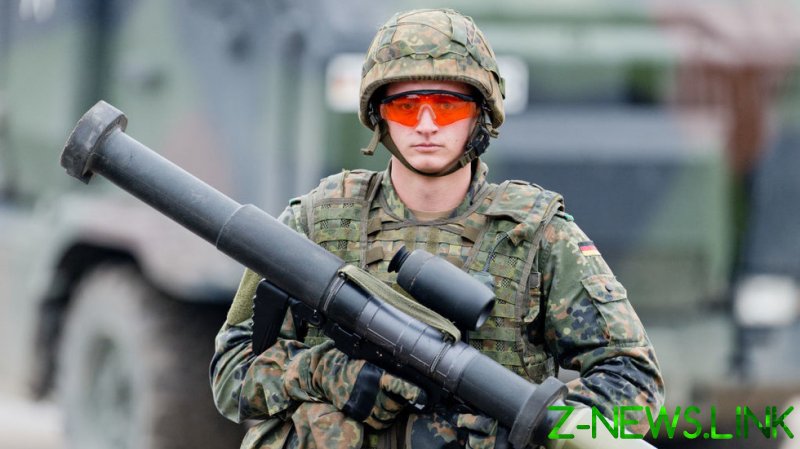 Sweden and Germany both announced on Wednesday that they will send thousands of anti-tank weapons to Ukraine. Both countries have flooded Ukraine with anti-armor weaponry, with Germany renouncing earlier commitments to pacifism in light of Russia’s military offensive.

Meanwhile, the German Press Agency reported that German Defense Minister Christine Lambrecht has asked the country’s armed forces to provide 2,000 rocket-propelled grenades from its own stockpiles to Ukraine.

Germany’s military has been in a state of dereliction for many years, and its troops are reportedly short on ammunition, equipment, and even boots. German Foreign Minister Annalena Baerbock told German lawmakers on Wednesday that while the country’s military is low on supplies, the government will push arms manufacturers “for more deliveries being possible.”

Both countries have promised to hike defense spending following the outbreak of war in Ukraine. Sweden, which has steadily increased its military budget since 2014, announced recently that it will boost spending to 2% of GDP “as soon as possible,” an increase of around a third over its present level. 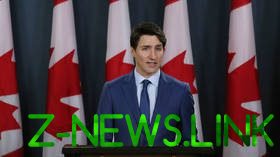 NATO tasks its members with spending a minimum of 2% of GDP on defense, a target many fall short of. This shortfall was repeatedly criticized by former US President Donald Trump, who accused European nations, particularly Germany, of freeloading off of US military protection.

Unlike Germany, Sweden is not a member of NATO, and the government in Stockholm has said that it intends to remain out of the Cold War-era alliance.

It is unclear when and how the German and Swedish arms will be delivered to Ukraine. Russia has declared that it considers military supply convoys into Ukraine “legitimate targets,” and Germany’s government stated last week that details of such shipments will no longer be made public, presumably to avoid Russian intelligence tracking their route.