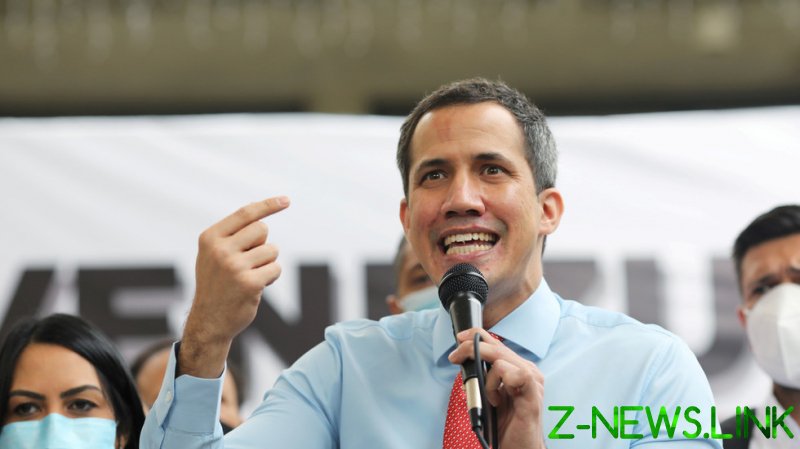 Anthony Blinken, Biden’s nominee for secretary of state, told members of the US Senate on Tuesday that there were no plans to rescind the US recognition of Guaido as the leader of the South American nation, even though the country is still firmly under the control of the elected government of President Nicolas Maduro.

He also said that the Democratic administration would continue to use sanctions to “more effectively target” Venezuela, as part of a strategy aimed at pushing Maduro from power. He insisted, however, that the United States wanted to do more to provide humanitarian aid to the economically-crippled nation.

“We need an effective policy that can restore Venezuela to democracy, starting with free and fair elections,” Blinken told lawmakers.

The United States and many of its allies crowned Guaido, the former head of the opposition-controlled National Assembly, as the legitimate president of Venezuela in January 2019, after he led a short-lived movement claiming that Maduro’s 2018 re-election victory was fraudulent. The opposition figure spearheaded two unsuccessful attempts to foment a coup in the country, after failing to drum up support for his cause within the ranks of the Venezuelan military.

Although Biden’s team appears intent on maintaining support for Guaido’s precarious claim to the presidency, Washington’s European allies seem to be losing enthusiasm for the regime change scheme.

Earlier this month, High Representative of the EU for Foreign Affairs and Security Policy Josep Borrell said Europe will continue its “engagement” with all Venezuelan “political and social actors.” But rather than refer to Guaido by his self-appointed title of interim president, Borrell merely lumped him in with other representatives of the outgoing National Assembly elected in 2015.

Facing dwindling support from within Venezuela, Guaido urged his remaining followers last month to “keep pushing” to overthrow Maduro, by force if necessary. However, the erstwhile opposition leader’s last two attempts to instigate a coup and bring the military to his side failed embarrassingly – to say nothing of the botched kidnap attempt against Maduro led by American mercenaries.

Some had hoped that Biden would recalibrate Washington’s uncompromising approach towards Maduro’s government. According to reports, the president-elect had earlier declined to take Guaido’s phone calls, and hinted that he would loosen the economic chokehold on Caracas if Maduro brings about “free and fair elections.”

It remains to be seen how Biden will promote Washington’s vision of regime change in Venezuela. The Trump administration has been accused of taking a rather direct approach to the foreign policy issue, after Venezuelan security forces foiled a plot to kidnap Maduro. Several American mercenaries were captured during the botched operation, and a paper trail reportedly led back to Washington, specifically to a mercenary firm called Silvercorp. The US government fervently denied any involvement in the attack. Since then, the Trump administration has put a $15 million bounty on Maduro’s head, accusing him without evidence of narco-terrorism.