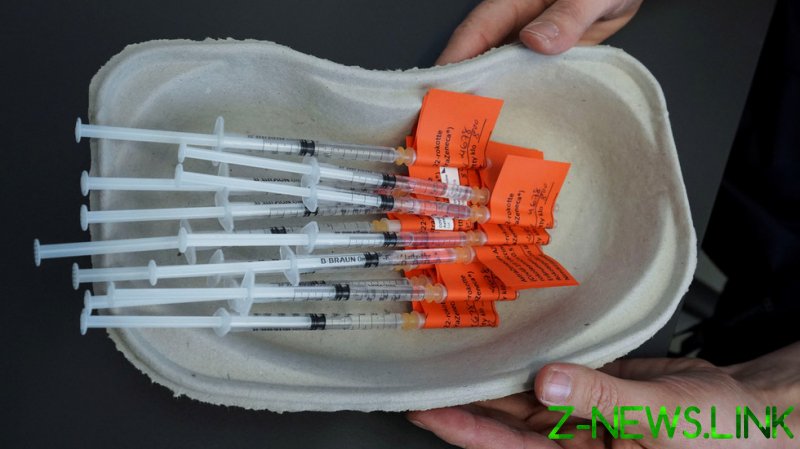 The Dutch cabinet has been advised by the Health Council, a scientific advisory body, to pause its use of the jab in those under the age of 60 in light of the safety concerns, broadcaster NOS reported on Thursday.

The Netherlands’ health minister, Hugo de Jonge, has also said that younger people should be given an alternative vaccine, due to their higher risk of blood clots.

This is a similar move to the UK, where the government’s scientific advisory bodies also recommended an alternative vaccine for 18- to 29-year-olds.

On Thursday, Portugal’s director general of public health, Graça Freitas, announced to the media that only people aged 60 and over will be given the Anglo-Swedish vaccine.

Spain and Italy have already announced they will stop using the vaccine in people under the age of 60, while Belgium has temporarily limited it to the over-55s.

The age limits on the jab come after the European Medicines Agency (EMA) said on Wednesday that unusual blood clots combined with low blood platelets should be listed as very rare side effects of the Vaxzevria vaccine, as it has been renamed.

The cases were among the 25 million people who have received the vaccine across the European Economic Area and the UK, 18 of which proved fatal.