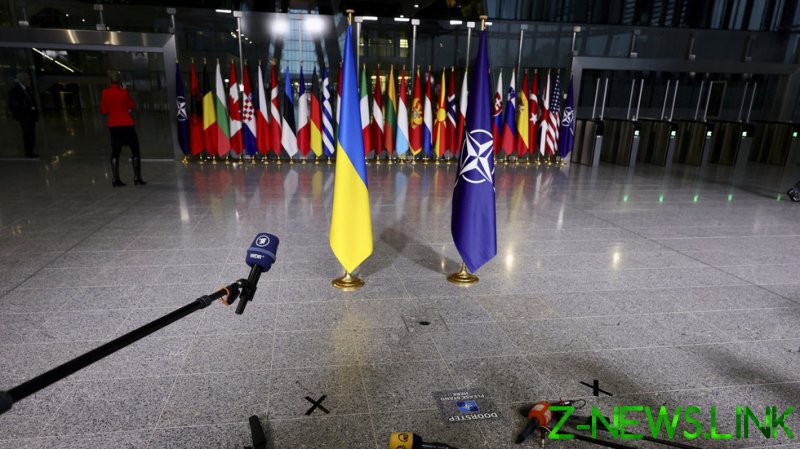 Speaking to reporters on the heels of the NATO summit in Brussels, Truss confirmed that the alliance agreed to ship more powerful armaments to Kiev as it resists Russia’s ongoing attack.

“There was support for countries to supply new and heavier equipment to Ukraine, so that they can respond to these new threats from Russia,” she said on Thursday. “And we agreed to help Ukrainian forces move from their Soviet-era equipment to NATO standard equipment, on a bilateral basis.” 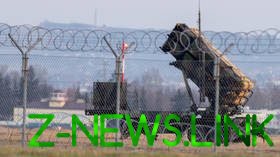 Though the official did not specify any particular weapons, NATO Secretary General Jens Stoltenberg also stated that “allies should do more” after the meeting, adding they “are ready to do more, to provide more equipment.”

The comments come after the latest plea from Ukrainian Foreign Minister Dmitry Kuleba, who urged NATO states to contribute planes, land-based missiles, and air defense systems to its war effort, among other weapons and vehicles.

“Either you help us now – and I’m speaking about days, not weeks – or your help will come too late,” he said.

Less than 24 hours after the Brussels summit, US President Joe Biden said Washington would replace Slovakia’s aging S-300 air defense system with a newer American-made Patriot battery, after the country offered to send its missile platform to Ukraine so long as it would be ‘backfilled’ by an ally. Though Slovakian officials previously insisted that Patriot deployments from Germany and the Netherlands last month would not replace its single S-300, Prime Minister Eduard Heger has since confirmed that the system was transferred to Ukraine after all.

US Secretary of State Antony Blinken noted that officials are now looking at how to provide Ukraine with “new systems” that would “make a difference,” but also stopped short of naming any weapons under consideration. To date, Washington has been a top arms supplier for Kiev, offering large quantities of US-made Javelin and Stinger missiles, in addition to ammunition, drones and other equipment.