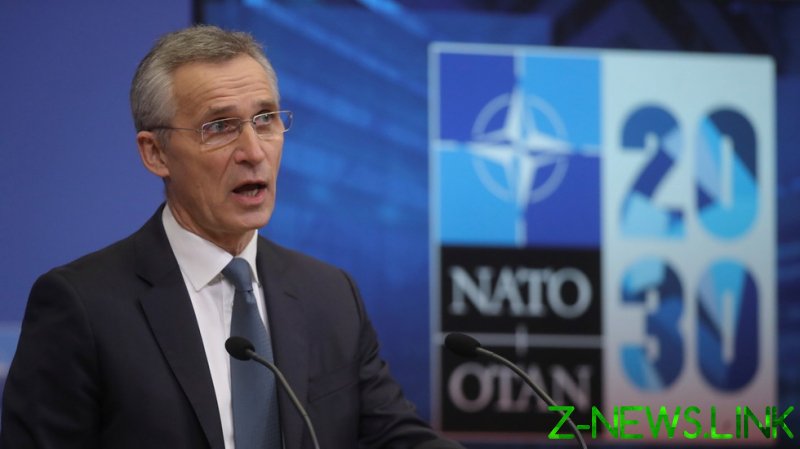 Jens Stoltenberg, the secretary general of the organization told the Spanish newspaper El Mundo on Tuesday that it was open for dialogue with Moscow, but also prepared for hostilities. In comments quoted in the Russian media, he insisted that “we need to send a clear signal to Russia… If they want clashes, we are ready. If they want to co-operate, we will be glad.”

According to the military chief, Russia “is our neighbor. They have interests – we need to avoid incidents, especially at the borders.”

His comments come just one day after telling members of the bloc that they needed to allocate more funds to increase their presence on Russia’s frontiers. At a press conference on Monday, he said he planned to propose “to increase funding for our core containment and defense activities.” He added that “this will support the deployment of our forces and combat groups on the eastern flank of the alliance, as well as air patrols, naval deployments and exercises.”

Moscow has repeatedly warned that these war games are a threat to security in the region and could lead to a catastrophic clash between Russia and the West. In December, the country’s Deputy Defense Minister Alexander Fomin told journalists that, last year, “the activity of the air and naval forces [of NATO] has increased significantly, and situations that can lead to serious incidents are increasingly emerging.”

At the same time, NATO chiefs said that their pilots had flown at least 350 sorties in response to Russian military maneuvers. “In recent years, we have seen an increased level of Russian military air activity close to the Alliance’s borders,” said NATO spokesperson Oana Lungescu. “We are always vigilant.”