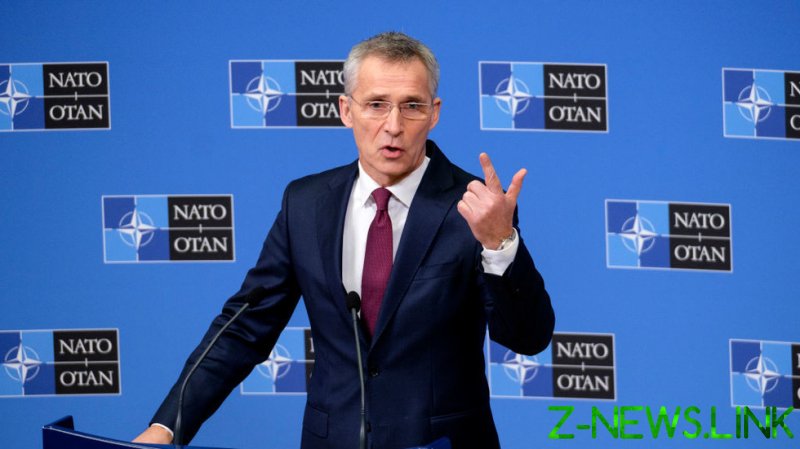 NATO is preparing to support Ukraine“over a long period of time”, for as long as the military conflict with Russia will last. Even if it’s “for months and years,” the bloc’s Secretary General Jens Stoltenberg said on Thursday.

Speaking to a youth summit in Brussels, Stoltenberg claimed that it is in the hands of Russian President Vladimir Putin to stop the military action as he “started the war.” Therefore, Stoltenberg said, Western countries will continue “to put maximum pressure on President Putin to end the war” by sanctioning Moscow and by providing economic and military support to Ukraine.

“It’s a very unpredictable and fragile situation in Ukraine, but there is absolutely the possibility that this war will drag on and last for months and years,” NATO’s head explained.

Taking this fact into account, the bloc, and its allies “are preparing to provide support over a long period of time and also help Ukraine to transit or move from old Soviet era equipment to more modern NATO standard weapons and systems,” Stoltenberg said. 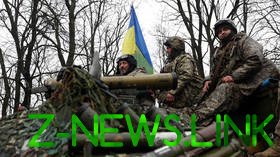 He emphasized that such a transition requires additional training for the Ukrainian forces and better coordination of efforts between Kiev-supporting countries. In this context he welcomed the US proposal to conduct monthly talks with allies from and outside NATO on Ukraine’s self-defense.

Earlier this week, US Defense Secretary Lloyd Austin admitted that, by helping Kiev, Washington wanted to see “Russia weakened to the degree that it can’t do the kinds of things that it has done in invading Ukraine.”

Moscow has consistently warned the West against “pumping up” Ukraine with weapons, arguing that such actions would only lead to a prolongation of military actions and would create longstanding problems in the future. The Kremlin also made it clear that any military hardware deliveries would be considered a legitimate target once they cross into Ukraine.

The NATO Secretary General also said that Ukraine will remain “a highly valued partner of NATO” and thus the alliance will support Kiev’s “Euro-Atlantic aspirations.” However, Stoltenberg made clear that any concrete negotiations in regard of Ukraine’s NATO membership bid would be possible only when the military conflict is over.

Ukraine’s potential NATO membership and the alliance’s expansion eastwards have been named by Moscow as one of the key reasons for the launch of its military operation. Russia views such developments as direct threats to its security and insists on a neutral status for Ukraine. After rounds of negotiations Kiev requests international security guarantees in exchange for the neutral status. As for now, the talks between Russia and Ukraine have apparently stalled. Russian Foreign Minister Sergey Lavrov recently accused London and Washington of telling Kiev to backtrack on previously achieved agreements with Russia.