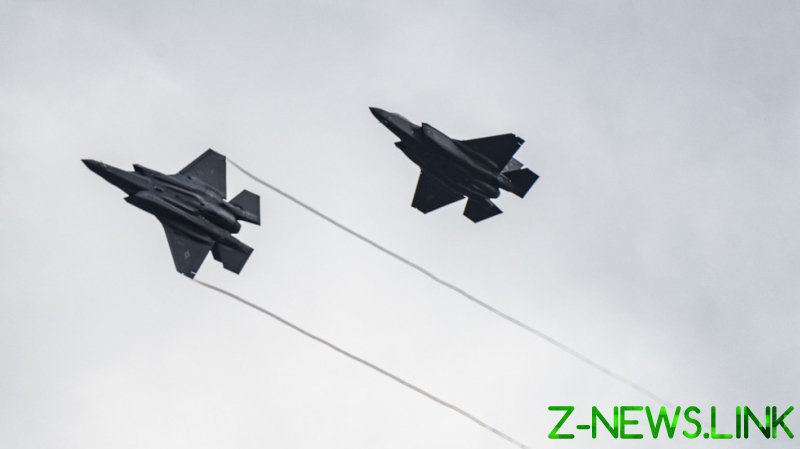 NATO planners are updating the US “nuclear sharing” program to account for most European allies planning to buy F-35 joint strike fighter jets, the alliance’s director of nuclear policy said this week. Lockheed Martin’s fifth-generation fighter has been embraced by multiple US allies, including most recently Germany, despite the Pentagon’s own misgivings about the program.

“We’re moving fast and furiously towards F-35 modernization and incorporating those into our planning and into our exercising and things like that as those capabilities come online,” Jessica Cox, director of the NATO nuclear policy directorate in Brussels, said on Wednesday, adding that “By the end of the decade, most if not all of our allies will have transitioned” to the F-35.,

Cox spoke during an online discussion hosted by the Advanced Nuclear Weapons Alliance Deterrence Center (ANWA DC), a US think tank, according to Defense News.

Her remarks come a month after Berlin said Germany would replace its aging Tornado jets with F-35s, committing to buy up to three dozen and specifically citing the nuclear sharing mission as factoring in the decision. 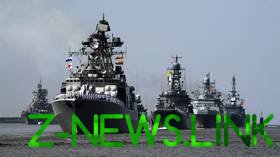 Cox said that other NATO allies currently operating the F-35, such as Poland, Denmark or Norway, might be asked to support nuclear sharing missions in the future, adding that NATO “will also have some operational advantages with the F-35 since there will be opportunities for enhanced networking and integration across the force.”

In addition to Germany, Belgium, the Netherlands, Italy and Turkey are currently hosting an estimated 150 US nuclear weapons – mainly B-61 gravity bombs, intended to be carried by smaller fighter-bombers like the Tornado or the F-16 – according to estimates by the British think tank Chatham House.

Finland and Sweden have recently voiced a desire to join NATO, and Helsinki already announced it would buy some 60 F-35s in early February. Russia has responded by saying it would reposition some of its troops and nuclear deterrent accordingly.

The US first deployed some of its nuclear bombs in Europe in the 1960s. Ending this program was high on the list of security demands Moscow presented to the US and NATO in December 2021, which were rejected in January – a month before the escalation of hostilities in Ukraine. 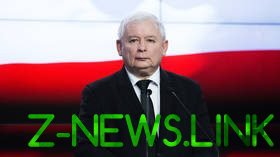 The F-35 was originally proposed as a cost-effective modular design that could replace multiple older models in service with the US Air Force, Navy and the Marines. In reality, it turned into three distinct designs with a lifetime project cost of over $1.7 trillion, the most expensive weapons program in US history.

In addition to the price tag, the fifth-generation stealth fighter has also been plagued with performance issues, to the point where the new USAF chief of staff requested a study into a different aircraft in February 2021.

General Charles Q. Brown Jr. compared the F-35 to a “high end” sports car, a Ferrari one drives on Sundays only, and sought proposals for a “clean sheet design” of a “5th-gen minus” workhorse jet instead. Multiple US outlets characterized his proposal as a “tacit admission” that the F-35 program had failed.

Russia launched its military offensive in Ukraine on February 24, following Kiev’s failure to implement the terms of the 2014 German and French-brokered Minsk Protocols, designed to give the breakaway regions of Donetsk and Lugansk special status within the Ukrainian state. Moscow has now recognized the Donbass republics as independent states, and demanded that Ukraine officially declare itself a neutral country that will never join the US-led NATO military bloc.