Named the most visited tourist city 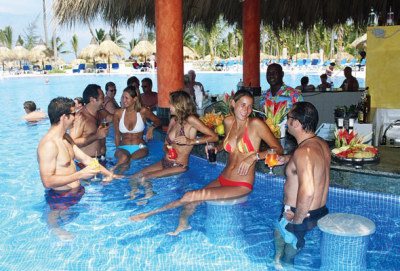 Became known, the number of tourists and their spending

Punta Cana, Rio de Janeiro and Mexico city are cities where the highest growth rate of tourism in Latin America, according to the annual MasterCard Global Destinations Cities Index, analyzed the number of tourists and their average expenditure in 2016.

In terms of costs, a noticeable jump has made Seoul, climbing to first place with a figure of 31.3 billion, which greatly exceeds the amount of the second place, which is London (19.8 billion dollars). At this point in the region of Latin America again leads the way Punta Cana, where tourists spent $ 3.83 billion in 2016, followed by Lima (2.8 billion).