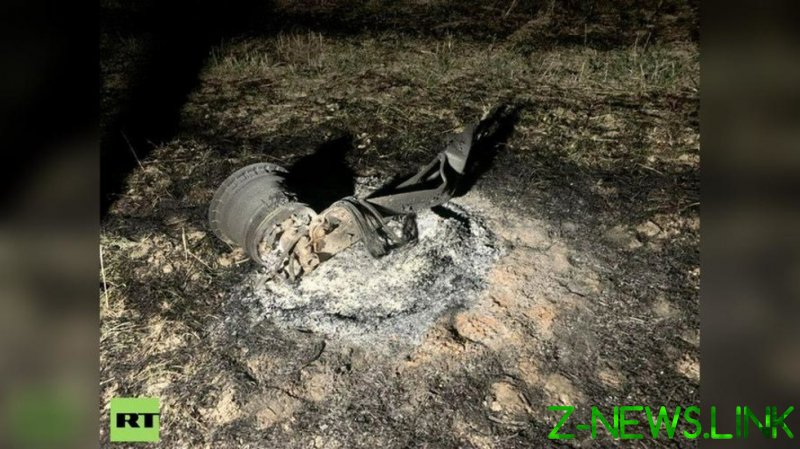 Armenian authorities said that four drones operated by Azerbaijan appeared on Thursday in the sky over the Kotayk province bordering the nation’s capital city, as well as the Gegharkunik province across the border from Nagorno-Karabakh.

Three of them had been destroyed earlier in the day, and the fourth was shot down near Yerevan later in the evening, Prime Minister Nikol Pashinyan announced on Facebook. Video of the explosion quickly made its way to social media.

One of the drones had fired a missile at the village of Mets Masrik, near the border with Nagorno-Karabakh, killing a 53-year-old man and injuring two civilians, Defense Ministry  spokeswoman Shushan Stepanyan said. The nearby village of Shatvan, also inside Armenia proper, came under artillery fire.

The incidents represent an escalation of the fighting, which had previously been limited to the disputed region of Nagorno-Karabakh. The latest flare-up began on Sunday, with both sides blaming each other for the violence. Azerbaijan’s military operation has been openly supported by Ankara, with Turkish President Recep Tayyip Erdogan saying that “the occupation of Karabakh must be put to an end.”

Other countries have also become embroiled in the conflict. Accusing Israel of supplying the drones to Azerbaijan, Yerevan has recalled its ambassador from Tel Aviv for consultations, Foreign Ministry spokesperson Anna Naghdalyan said at a briefing on Thursday.

Several Western media outlets have reported that Turkey has deployed militants from Syria as mercenaries in Azerbaijan. Moscow and Paris also cited intelligence to that effect, though Ankara and Baku have both denied the allegations as “Armenian propaganda.”

An enclave predominantly populated by Armenians, Nagorno-Karabakh seceded from Soviet Azerbaijan in 1988. A bitter war in 1991-94 left most of Nagorno-Karabakh under ethnic Armenian control, along with a territory linking it to Armenia proper.