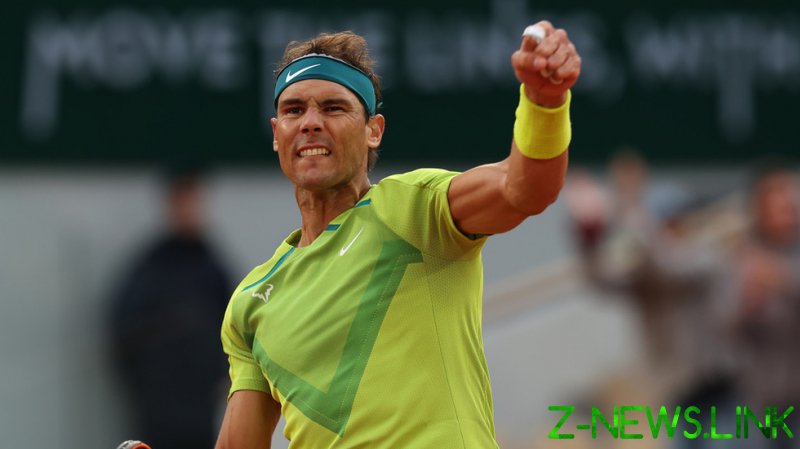 The Spaniard went a set down to his French-Canadian foe before taking a 2-1 lead in the fourth round tie.

After Aliassime then took the fourth set 6-3 to take the game to its limit, Nadal sealed his continuation at his most successful grand slam by also winning 6-3 to prevail three sets to two overall.

The victory achieved in four hours and 22 minutes means that Nadal is now 109-3 at Roland Garros, and it also set up a potential classic against defending 2021 champion Djokovic on Tuesday after the Serb beat Diego Schwartzman.

In his post-match interview, Nadal said that the “incredible” atmosphere on the “most important court for me in my entire career” had brought out “many emotions” in him.

Describing his opponent as one of the best players in the world, Nadal confessed that he didn’t start the match well which made for a tough first set.

“He has a huge serve and I was not able to push him back,” Nadal said. “[But] at the end I could go to the end and that makes a difference.” 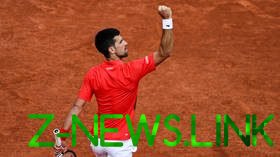 As for Djokovic, Nadal remarked: “Here we are, we are in Roland Garros, and I am going to try my best, that I can guarantee.”

Nadal capped off an excellent weekend with his win which also took in a trip to the Parc des Princes on Saturday night to see his favorite football team Real Madrid beat Liverpool 1-0 in the Champions League final.

Like Los Blancos, Nadal is also looking to secure his 14th title at Roland Garros and also pull two in front of Djokovic in the all-time grand slam wins race by making it 22-20.