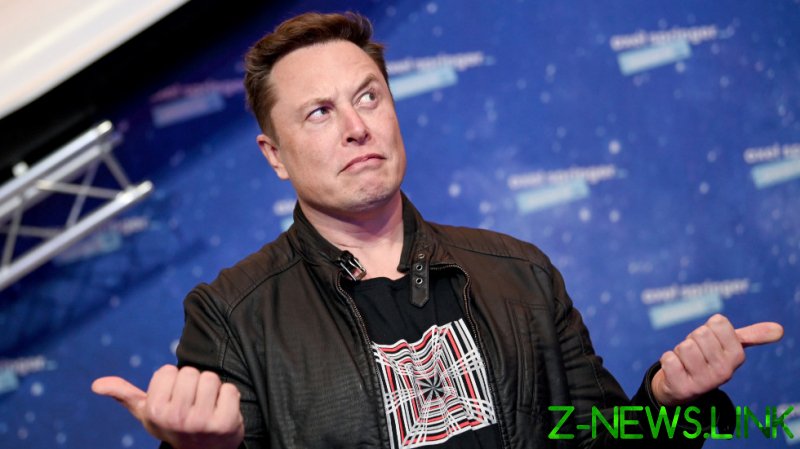 Tesla founder Elon Musk said he will vote for Republican candidates in the next election, stressing that while he sees himself as a political moderate and has never supported the GOP, he can no longer side with the Democrats.

Speaking virtually at an event hosted by the All-In podcast in Miami this week, the South African-born tech billionaire dismissed concerns that his efforts to purchase Twitter amounted to a “right-wing takeover,” but nonetheless hinted at his future voting preference.

“I would classify myself as a moderate, neither a Republican or a Democrat. And in fact, I have voted overwhelmingly for Democrats historically. I might never have voted for a Republican, just to be clear,” he said, adding, “Now this election, I will,” drawing laughter from the crowd.

Musk went on to argue that his bid to buy the massive social media platform for $44 billion “is not some right-wing takeover, as some people on the left may fear,” instead calling it “a moderate-wing takeover,” and an “attempt to ensure people of all political beliefs feel welcome on a digital town square.” He said Twitter currently has a “very far-left bias.”

While it’s unclear if the Tesla and SpaceX chief was referring to the upcoming midterm elections set for November or the 2024 presidential race, he said the Democratic Party is now “overly controlled by the unions and by the trial lawyers.”

“Generally, if you see something that is not in the interest of the people on the Democrat side, it’s going to come because of unions – which is just another form of monopoly – and the trial lawyers,” Musk said, going on to claim that President Joe Biden himself is “too much captured by the unions.”

Musk’s plans to purchase Twitter may have hit a snag in recent days, however, as the entrepreneur said the deal was “temporarily on hold” last Friday due to a dispute over how many bots and spam accounts make up the platform’s total user base. While Twitter claims such accounts comprise less than 5% of the total, Musk has called for a more detailed audit.