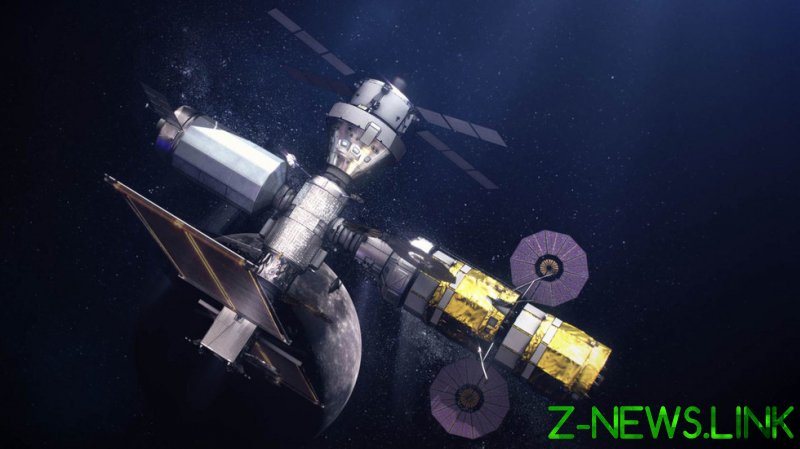 “NASA instructed SpaceX that progress on the HLS contract has been suspended until GAO resolves all outstanding litigation related to this procurement,” spokeswoman Monica Witt said on Friday, citing protests from the two rivals.

HLS refers to the human landing system, NASA-speak for the lunar lander intended to be used in the Artemis program, the ambitious US project to land the first woman and “the first person of color” on the Moon.

The decision comes just two weeks after NASA announced that SpaceX would get the “firm-fixed price, milestone-based contract” with a $2.89 billion total award value. Musk’s Starship was selected as the basis for the HLS, beating out the proposals by Blue Origins and Dynetics, a division of Leidos. Back in April 2020, NASA had signed a 10-month contract for $135 million with SpaceX, while giving $579 million to Blue Origins and $253 million to Dynetics for further design work on the landers.

Dynetics, the Alabama-based division of the mammoth Pentagon contractor Leidos, complained that NASA has ignored the fact that four Starships have “have exploded at various stages of their test flights in recent months,” according to Space News.

In the complaint, filed Monday with the Government Accountability Office, Dynetics argued that “the anti-competitive impact and downstream effect of NASA’s changed acquisition strategy cannot be overstated.”

NASA should have amended their solicitation or asked the bidders to revise their proposals, once it was clear Congress would give it only 25% of the $3.3 billion requested for the fiscal year 2021, the company said.

Blue Origins also challenged the decision on Monday, arguing that there were “errors” in the process that “needed to be addressed and remedied.” SpaceX founder Elon Musk responded by taunting the rival company on social media.

The corporate infighting is another setback for NASA’s play to resurrect the American lunar program. Artemis, named after the twin sister of Apollo – the Olympian deity for which the original US moonshot was named after in the 1960s – was launched by the Trump administration in 2017, with the aim of landing on the moon by 2024.

That timeline has slipped further away as Congress declined to fully fund the project, which is among the few Trump-era initiatives not scrapped by the new Biden administration. It remains to be seen whether the new NASA administrator – long-time Democrat lawmaker Bill Nelson, confirmed unanimously by the Senate on Thursday – will be able to turn things around.

On the same day Nelson was confirmed, China launched the core module of its own permanent orbital space station. This is a major step forward in space exploration for Beijing, which only sent its first astronaut into orbit in 2003.

Once Tianhe, or ‘Harmony of the Heavens, is completed, China will become only the third nation ever to operate an orbital station. The Soviet Union was the first, with its Salyut program, which evolved into Mir and later the International Space Station (ISS). The only US space outpost, Skylab, was crewed for about 24 weeks between May 1973 and February 1974, before it was abandoned.

Earlier this week, Russian space authorities brought up the possibility of launching their own space station to replace the aging ISS as early as 2025. Moscow has also struck a deal with Beijing to potentially build a joint research station on the moon.