Musk raises concerns over US economy 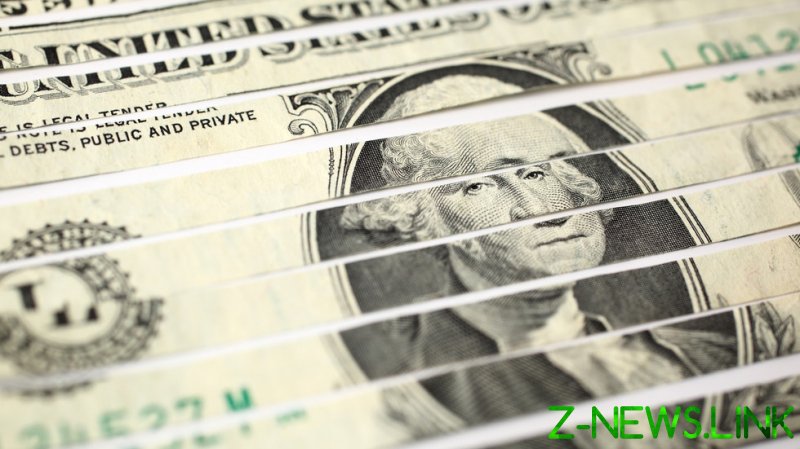 Billionaire Elon Musk said on Monday that the US economy is probably in a recession that could last anywhere from a year to 18 months. He suggested, however, that recessions aren’t necessarily a bad thing, adding that he’s been through a few of them in his time in public companies.

“These things pass and then there will be boom times again,” he told the All-In Summit in Miami Beach. “It will probably be some tough going for, I don’t know, a year, maybe 12-18 months.”

Musk went on to say, “What tends to happen is, if you have a boom that goes on for too long, you get misallocation of capital – it starts raining money on fools, basically.”

The billionaire also slammed the government for printing “a zillion” more dollars than it has.

“The obvious reason for inflation is the government printed a zillion amount of more money than it had. The government can’t just issue checks for an excessive revenue without there being inflation. Velocity of money held constant,” he said, adding: “This is not, like, super complicated.”

Recession fears have been growing recently as the Federal Reserve is tightening monetary policy to help cool down inflation, which is running almost at its hottest pace since the early 1980s. According to the latest Bloomberg monthly survey of economists, the chances of a downturn in the coming year currently stand at 30%.

The US economy shrank an annualized 1.4% in the first quarter, and the weakness was primarily due to the record trade deficit.