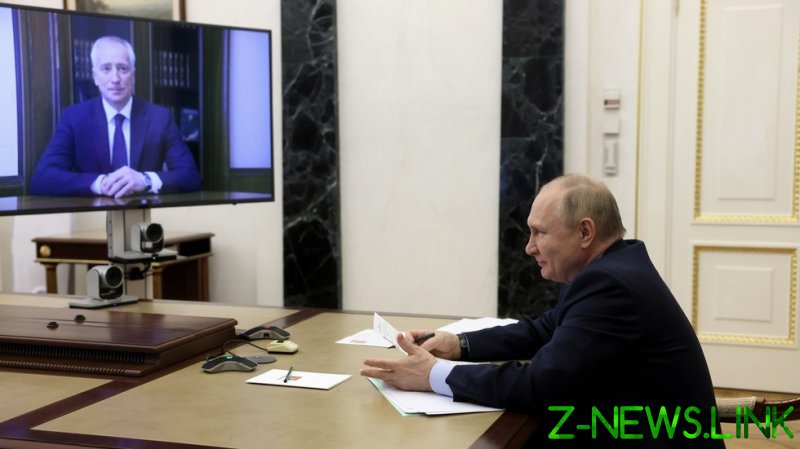 Five Russian governors announced their resignation in one day on Tuesday. All of them would have seen their mandates expire later this year ahead of the regional elections scheduled for September 11, Russia’s national voting day in 2022.

Two of the governors – Sergey Zhvachkin of the Siberian Tomsk Oblast and Valery Radaev of the Saratov Oblast in the Volga Federal District – had served for two consecutive terms and had occupied their posts for a decade since 2012. Although Russia passed a law allowing governors to serve for more than two terms in a row in 2021, both have said they would not run for another term at the upcoming elections.

The head of the Kirov Oblast – another region in the Volga Federal District – Igor Vasilyev, who had occupied his position since 2016, has said he had asked President Vladimir Putin to relieve him of his duties since he plans to work at “the federal level.” The governor previously worked with the Russian State Register – a federal agency that deals with everything related to land and real estate. 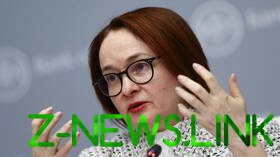 The other two outgoing governors are Nikolay Lyubimov of the Ryazan Oblast in central Russia and Alexander Evstifeev, the head of the Mari El Republic – an autonomous region of the indigenous Mari people. Both had served as governors since 2017. Evstifeev also previously served as a Moscow region Commercial Court judge. Neither of them publicized the reasons for their resignations.

Putin has already signed a decree appointing acting governors for all five regions. Two of them – Vladimir Mazur (Tomsk Oblast) and Alexander Sokolov (Kirov Oblast) – previously worked with the presidential administration. Pavel Malkov, who is about to take over the Ryazan Oblast from Lyubimov, previously headed the Russian state statistics service (Rosstat), which was responsible for the national population census in 2021. 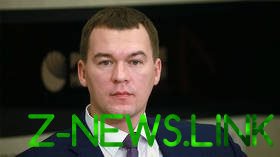 In the Saratov Oblast, Radaev will be replaced by his deputy, Roman Busargin. Mari El Republic is to be temporarily headed by Yury Zaitsev, the ex-government head of the Russian republic of Kalmykia. All of the acting governors will get a chance to stand in the September elections in their respective regions.

Although the string of resignations did attract media attention in Russia, Russian political analysts did not view it as an extraordinary event. “There is nothing new about it,” Aleksey Markin, the deputy head of the Center for Political Technologies, told the Interfax news agency, adding that, previously, governors also sometimes announced their resignations ahead of elections if they felt their popular support was waning.

“When a single governor did that, [people] paid little attention to such events,” Markin added.