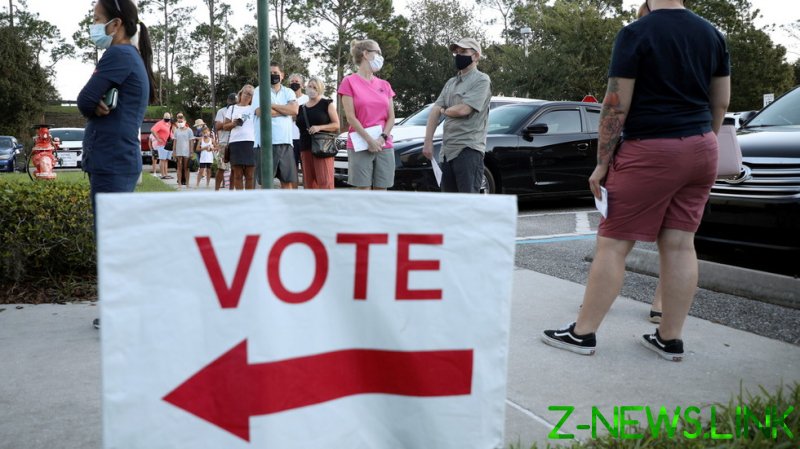 Jean-Pierre went on to call the 2020 presidential election one of the most secure in US history and claimed there was no reason for new voting laws unless one was trying to suppress certain groups from voting.

“The only reason to change the rules right now is if you don’t like who voted. And that should be out of bounds,” Jean-Pierre said.

Jean-Pierre reiterated the White House’s support for HR1, a voting bill that passed the House, but is unlikely to find the support it needs in the Senate if it is not drastically changed for Republican support. That bill expands access to mail-in ballots, early voting, and automatic registration.

DeSantis signed the new bill into law on Thursday morning, saying Florida now has “the strongest election integrity measures in the country.”

Critics have argued laws in Florida and other states such as Georgia are aimed at preventing minorities from voting, while supporters have said the measures merely ensure a more secure election process.