Most popular TV shows of the year. Photo 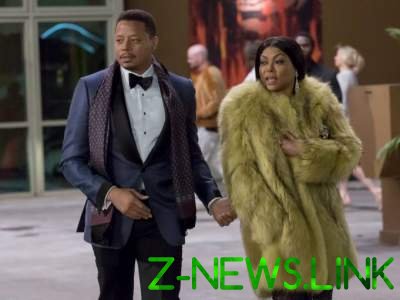 They should pay attention.

People today watch soap operas with more interest than ever. Using ratings data from Nielsen Social, the marketing company Amobee Brand Intelligence and social entertainment platform, TV Time, has compiled a list of the most popular series in 2017. 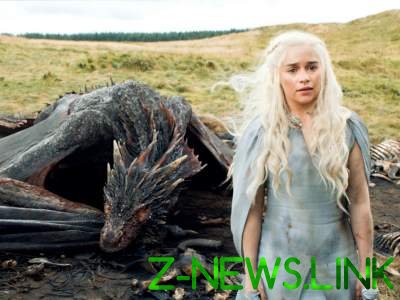 A short seventh season still encouraged fans to join the Jon snow and Daenerys and empathize with their confrontation with the White Walkers. 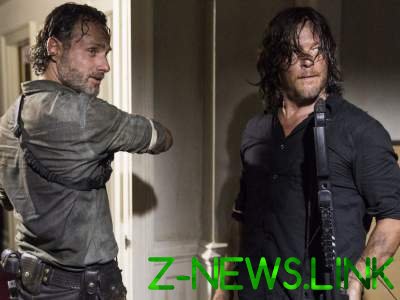 The walking dead, of course, are trying to regain their fans last season, after the series has lost popularity over the last few

After 18 seasons, fans are still waiting for the 19th season. 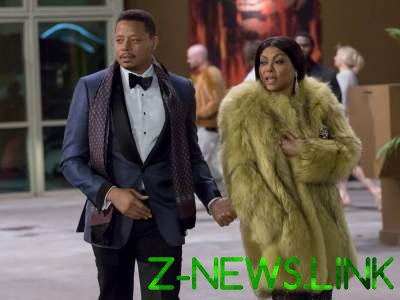 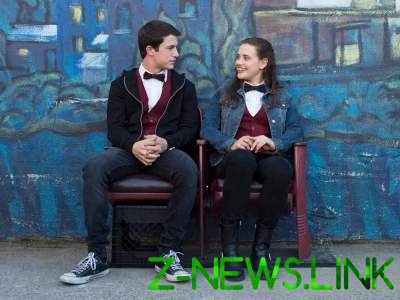 Viewers addicted to the story about a girl who commits suicide and leaves a box of tapes for his classmates, who played a role in her decision to end her life. 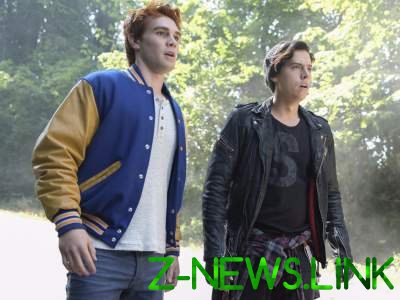 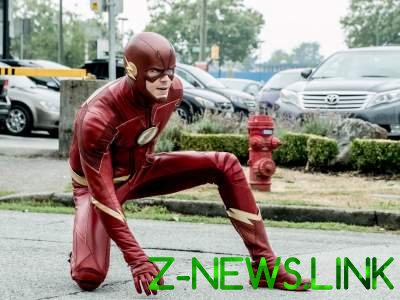 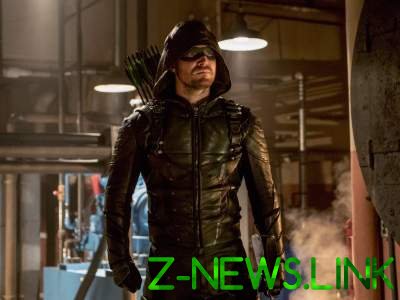 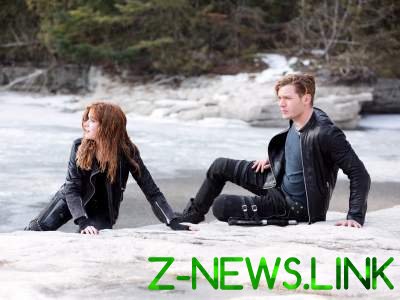 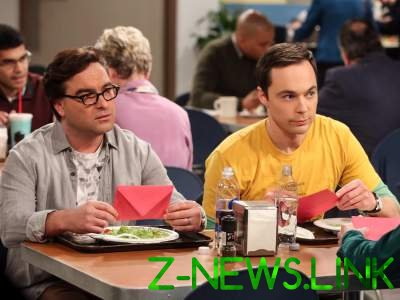 “The Big Bang theory” proves that nerds rule the world. 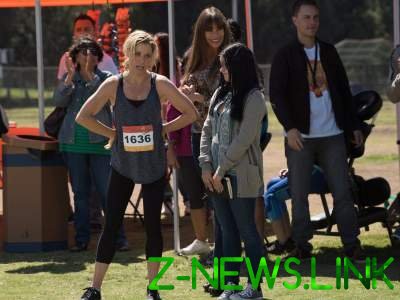 “American family” remains one of the main comedies among the series whether you like it or not. 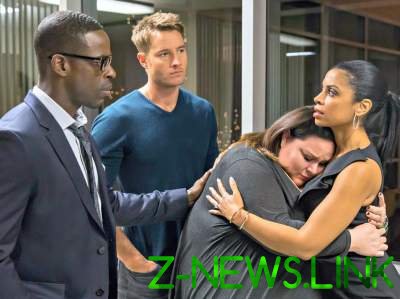 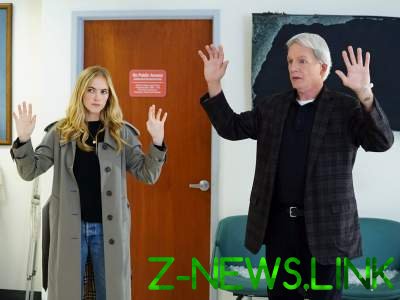 The current season of “American horror story: Cult” delved into deep conflicts between people of different origins and beliefs in the US and the terrible things that happen when they cross each other. 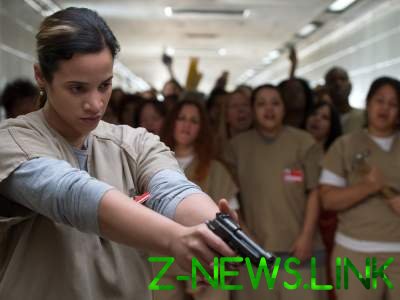