Home / WORLD / Moscow reacts to latest US move on Ukraine

Moscow reacts to latest US move on Ukraine 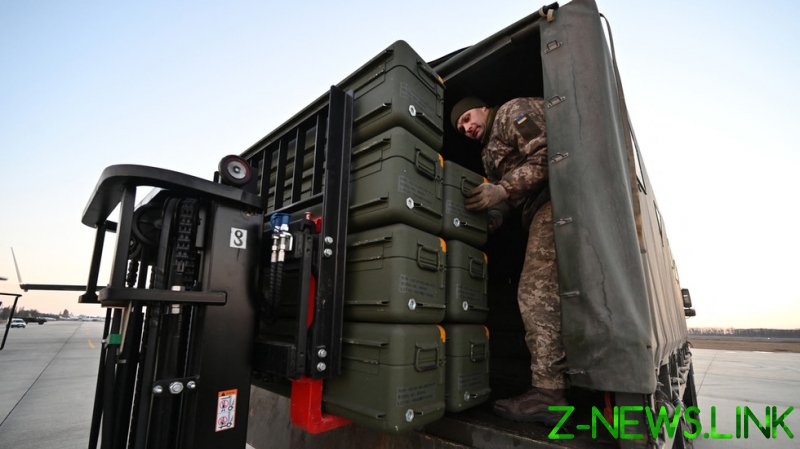 Russia has said that Washington’s plan to send more weapons to Ukraine will not help with the peace process. Western countries have been increasingly arming Kiev after Moscow attacked the country in late February.

“Flooding Ukraine with weapons doesn’t contribute to the success of the Russian-Ukrainian talks. Instead, obviously, it will have a negative effect,” Kremlin spokesman Dmitry Peskov told reporters on Thursday.

Peskov’s statement came a day after the US Senate passed legislation that revives a World War II-era land-lease program allowing Washington to expedite the shipment of arms to Kiev. Ukrainian Foreign Minister Dmytro Kuleba thanked senators for their support and said he was expecting a “swift passage” of the bill in the House of Representatives.

The US announced on Wednesday that an additional $100 million will be directed at supplying Ukraine with more Javelin shoulder-fired anti-tank missile systems. Pentagon spokesman John Kirby said that 100 Switchblade kamikaze drones will be also delivered to Kiev. 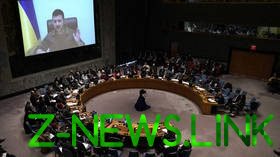 NATO countries have been sending various weapons, including Soviet-era tanks and infantry fighting vehicles, to Ukraine, but refused to deliver aircraft, or set up a no-fly zone over the country, fearing an open war with Russia.

The sides held peace talks in Turkey late last month, during which the Ukrainian negotiators presented a roadmap for a potential deal to end the hostilities.