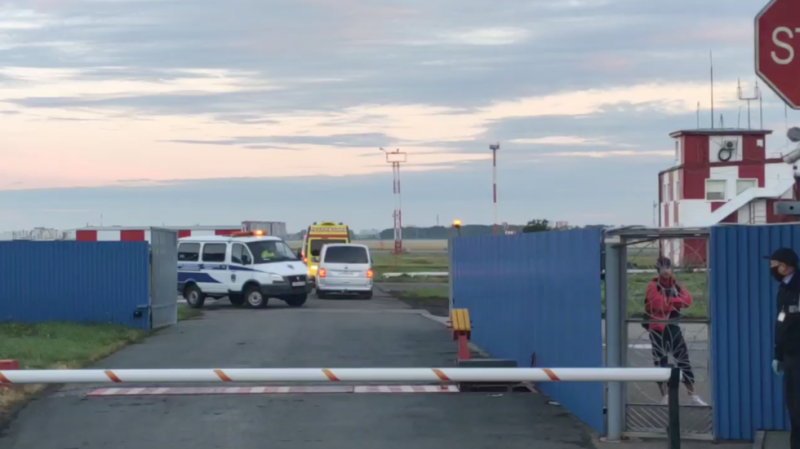 Despite the seriousness of Navalny’s condition, doctors in the Siberian city of Omsk deemed him stable enough for transfer.

Still in a medically induced coma, he was delivered to Omsk airport in an ambulance shortly after 6am local time, and was expected to be flown out to Germany later on Saturday morning.

An aircraft ambulance, dispatched by a German NGO, was waiting for the activist at the local airport since Friday morning, as local doctors sought consultations with their Moscow and German colleagues on how to arrange the transfer.

Navalny lost consciousness on Thursday, while he was aboard a Moscow-bound plane, flying from Tomsk. The aircraft had to make an emergency stop in Omsk and the activist ended up at a local hospital in an artificially induced coma. His supporters have alleged that he might have been poisoned – a claim that has been amplified by a number of Western leaders and media outlets. So far, no evidence of any toxic substance has emerged.