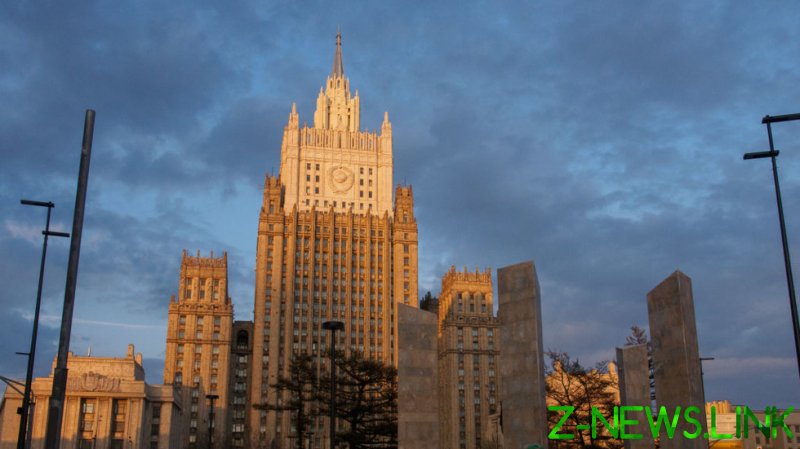 The Russian Ministry of Foreign Affairs has declared 18 employees of the EU Delegation ‘persona non grata’ as a response to the “unfriendly actions” of the European Union.

On Friday, the ministry summoned the head of the Delegation of the European Union, Markus Ederer, to express his “strong objection” to the earlier “unjustified” expulsion of 19 employees of the Russian Permanent Mission to the EU and Euratom.

“The Russian side stated the EU was responsible for the consistent destruction of the architecture of bilateral dialogue and cooperation that has been created for decades,” the ministry said in a statement.

Ederer also was given a reminder of the necessity for the EU to obey the 1961 Vienna Convention on Diplomatic Relations.

“As a response to the unfriendly actions of the European Union, 18 employees of the EU Delegation to Russia have been declared ‘persona non grata’ and will have to leave the territory of the Russian Federation in the near future,” the ministry said. 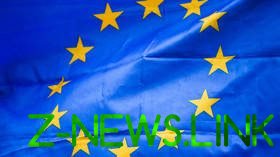 The European Union condemned what it called an “unjustified, baseless decision” of Moscow. The spokesperson of the bloc, Peter Stano, said this measure was “pure retaliation” which would “only deepen Russia’s isolation.”

On April 5, the EU declared the 19 Russian diplomats personae non gratae, saying that they were “engaging in activities contrary to their diplomatic status.” Russian foreign ministry spokeswoman Maria Zakharova reacted to the announcement by saying that the EU should expect “appropriate measures” in response.

Friday’s news of the expulsion of EU diplomats has become the latest round in the ongoing diplomatic conflict between Russia and Western countries, which intensified after the launch of the Russian offensive in Ukraine on February 24. Dozens of Russian diplomats have been expelled and Russia has warned that each expulsion would incur retaliation.